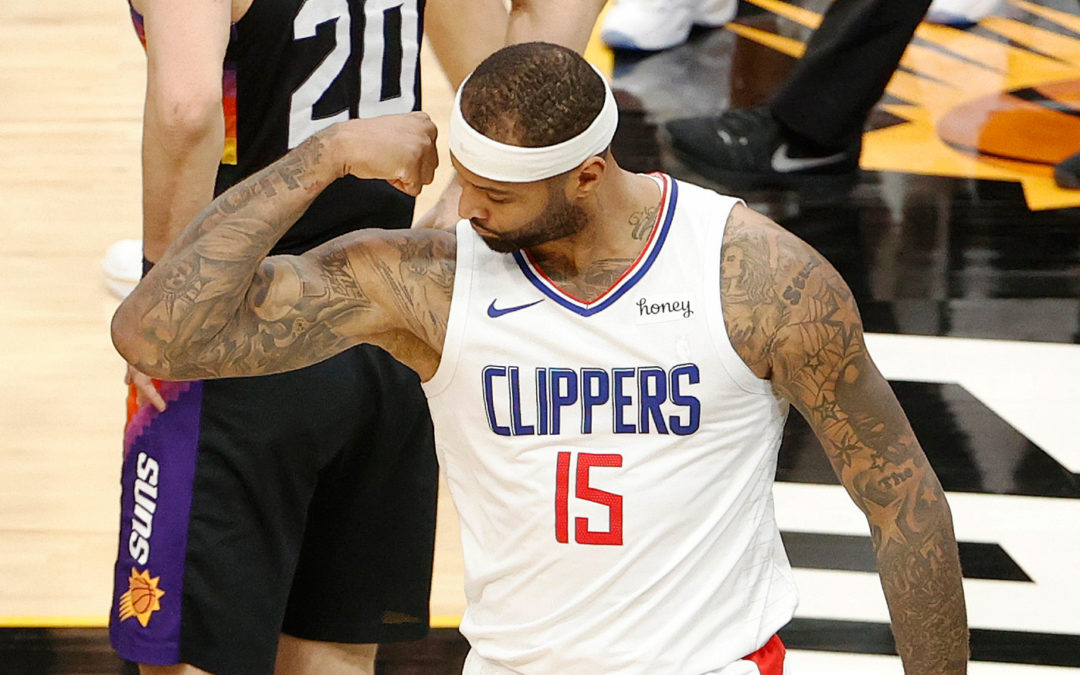 The Milwaukee Bucks and DeMarcus Cousins agreed on a one-year, non-guaranteed deal Sunday.

Cousins spent last season with the Houston Rockets and the Los Angeles Clippers. He played in 41 games and averaged 8.9 points, 6.4 rebounds per game.

Cousins will add some much-needed depth to the Bucks front court. Center Brook Lopez has missed all but one game due to back issues. Adding Cousins will help Milwaukee in the paint.

If Cousins is healthy, he could help out in post-up opportunities, he is not the shooter like Lopez from beyond the arc, but he is capable. Cousins is a 33.4 percent three-point shooter for his career but shot 42.5 percent last season for the Clippers.

The No. 5 overall pick in the 2010 NBA draft, Cousins, is a two-time All-NBA player and a four-time All-Star, though his last appearance in the midseason exhibition was 2017-18 in New Orleans. He has played for five teams and has averaged 20.4 points and 10.6 rebounds for his career.

Cousins was one of the best big men in the NBA before injuries started to take a toll on him. First, he tore his Achillies. Then after making his way back, he tore his ACL and never has been the same since. Hopefully, Cousins can prove he has something left in the tank and play well for the Bucks.