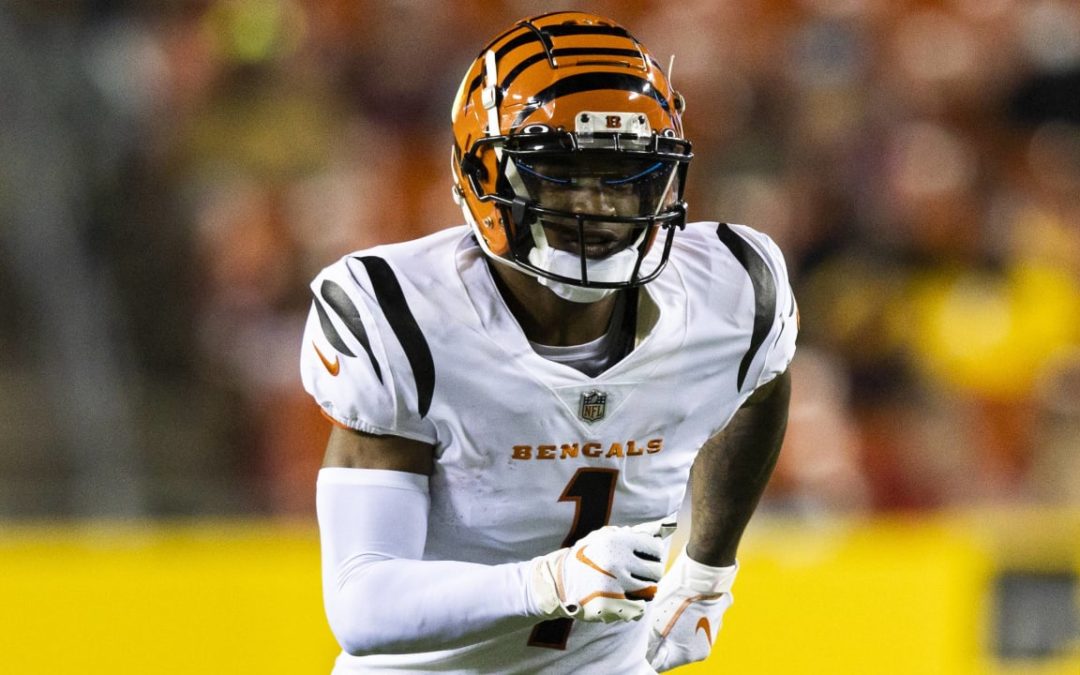 Welcome back to another NFL season and while we have waited what feels like forever for the season to start we are here only a few days away. The future market is very interesting this year as we have an added game. No one is sure what we will see with that wrinkle. On top of that, we are still dealing with COVID and the very real possibility of some big names missing some games. As for Win/Loss totals I usually err on the under but I will give you a couple that I like the best. Sit back relax and let’s win some money this year!

The Cardinals enter the season with a lot of intrigues. They added some vets in JJ Watt and AJ Green to name a couple that would seem that they are in win now mode. While they may be in that “take a next step” mold unfortunately they are in a very tough division. None of their division games will be easy and I could see them winning 1 or 2 of these and not much else. As for their out-of-division games, I like their chances vs. the Panthers, Jags, Bears, Texans, and Lions. The rest of their games will be a lot tougher. I don’t love Kliff Kingsbury as a coach and his decisions last year left me wanting more. I think we hit the under 8.5 and watch the Cardinals struggle to a seven or eight win season.

I gave you an under now for an over the Cleveland Browns finished with an 11-win season and while their point differential would assume they got lucky to win 11 games this team has only gotten stronger over the off-season. I like what the coaching staff did with the offense last year and Nick Chubb and Kareem Hunt is a perfect one, two punch probably the best in the NFL. The defense is stacked with talent and they get OBJ back for the ‘21 season. The division is primed to take a step back. The Ravens are already banged up, the Steelers have their question marks and the Bengals are still a season or two away from being a threat. I think the Browns are primed to win at least five division games. They also get to play the NFC North and they should handle three of those teams there. With the added game being the Cards and games vs the Texans, Raiders, and Chargers. I like the Browns getting back to 11 wins in 2021.

Only 23 WRs in NFL History have managed a 1,000 yd season in their rookie year and only 11 of those were first round picks. I think people have gotten excited over Justin Jefferson’s stand-out season last year. Before 2020, Amari Cooper was the last player to do it his rookie year. But 1,000 yards is entirely too high for a player with so much competition for playing time. The news this offseason hasn’t been particularly glowing either. It isn’t just the drops either. I fully expect Tee Higgins to take a leap and Tyler Boyd to continue his underrated and stellar career. Lock this one in with confidence.

Will it finally be the full season of let Russ cook? I think it will be and Shane Waldron, the new OC of the Seahawks, will be in charge to make it happen. He comes over from the Rams where he spent years under Sean McVay as a passing game coordinator and expectations are high. Yes, Wilson has never thrown for 4,300 yds but he has thrown over 4,200 twice including last year. Remember there is an extra game and I don’t think he will need it. There was a lot of chest-bumping and talk this off-season from Wilson and his camp. I do believe the Seahawks will have to rely on Wilson this season to keep him content and also to win games. With the new OC, I could see them utilizing more intermediate throws and not being so reliant on big shot play-action throws. Overall, I think Wilson has an MVP caliber season and he hits this mark before his last game of the season.

Thank you for checking out my future bets for the 2021 season make sure you check out my Twitter account @cmoney52 for weekly free props. Also, check out the Bets Unwrapped Podcast which will be back this weekend as well. We have a lot of happening @unwrappedsports and love having your interaction. You can bet yourself at mybookie.ag and use the code USN100 to get a 100 percent match bonus and 15.00 cash. Will see all of you soon!