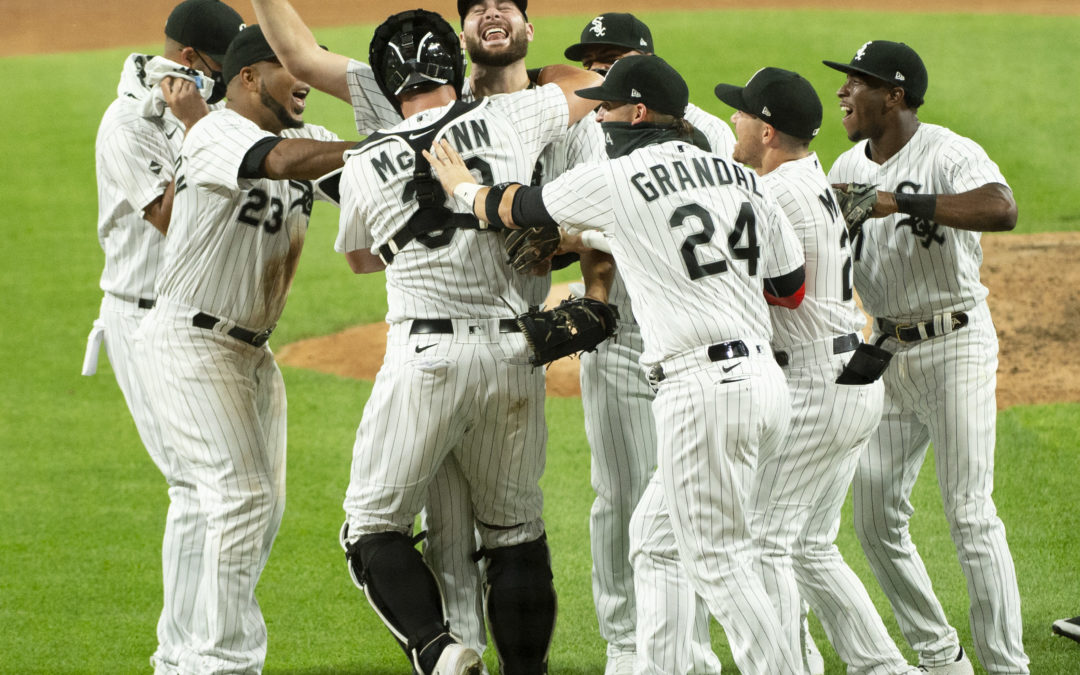 Heading into Week 11 our Unwrapped Sports Network dives deep into our power rankings on what would be the playoffs of last year. Into a third of this season, find out where your team ranks. 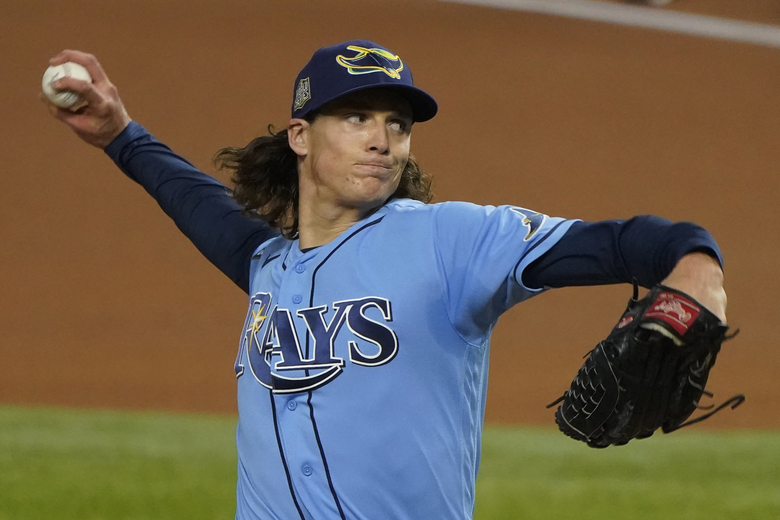 No doubt in anyone’s mind that the Rays have been nothing but hot. They are 28-9 after losing to the Nationals in extras Wednesday night. Rich Hill was added in mid-February and he has been lights out with a 0.68 ERA over his last seven starts. This team will only get better as the season progresses and the Rays call up one of the MLB’s top prospects, Wander Franco. 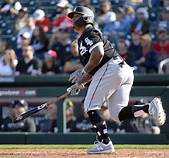 This season’s sexiest team that has some of the hottest uniforms is also flat out destroying their opponents. They have a run differential of +90 and have won seven of their last 10 games, carrying a four game lead in the AL Central. 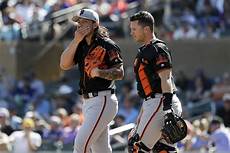 I want to stay conservative on the rankings but have to give credit where credit is due for a team that started hot and has continued to maintain their lead in the hot NL West full of talented teams. And thank you baseball gods for the young Buster Posey returning. But the concerns deal with the injury to Evan Longoria, who has also turned back time to his All-Star days in Tampa, possibly being out till mid-July with a shoulder sprain. Recently, Mike Yastrzemski has gone to the IL due to a sprained thumb. 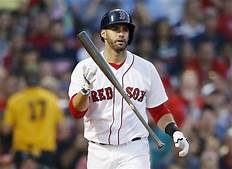 Nothing is more soul thrilling than writing about the New York Yankees being swept by anyone, since our “Backstop Banter” co-host, Anthony “Connie” Conover is a “fair weather fan” of his Yankees. They are 15-5 in their last 20 games, however, losing back-to-back to the Houston Astros this week. They are sttill 12 games above .500 and 15-11 against teams above .500. 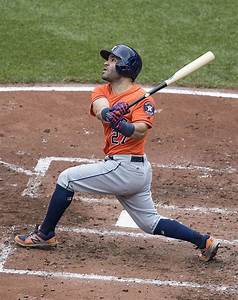 We all know what the past is for these “Trashtros” but these guys have been playing some great ball. They are 8-2 in their last 10 games beating the San Diego Padres, Toronto Blue Jays and already taking the first two games from the Red Sox then going on to play a three game series against the struggling Minnesota Twins and then two game series against Texas Rangers. The Astros could make a push to gain first place in the AL West by next week.