The Rough Path to Pro Ball – Q&A with Malik Boynton 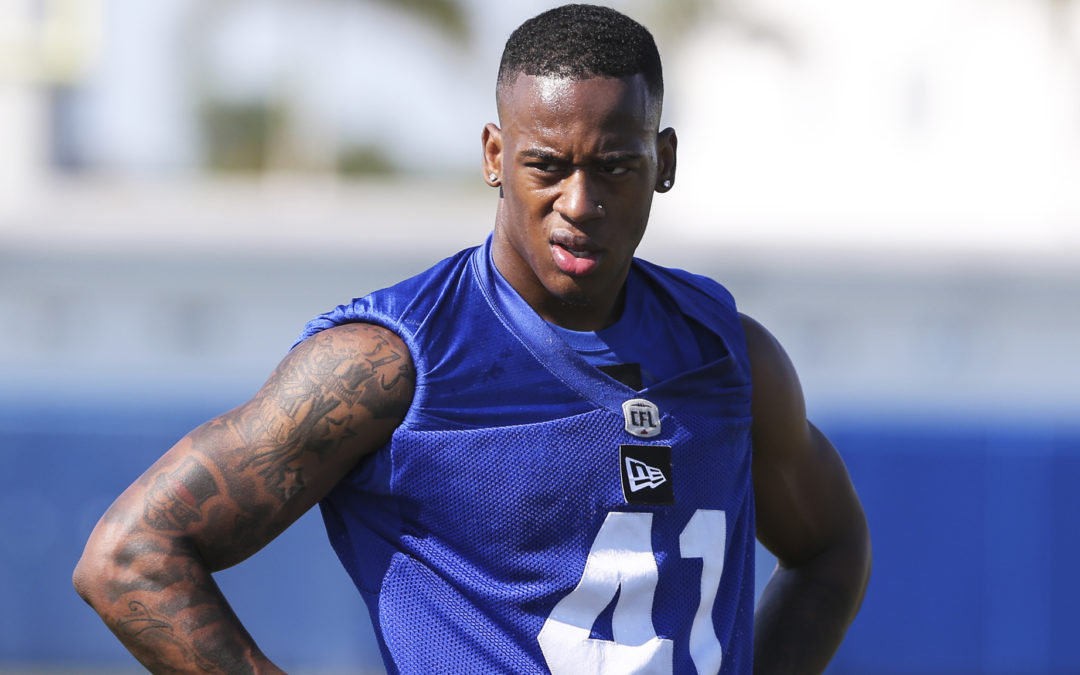 Q. What was it like being recruited at multiple positions?

A. It opened up a few extra opportunities just being versatile and being willing to play on either side of the ball. I wasn’t a really a high ranked recruit. I was a late bloomer but for recruiting I got to experience visiting different Division I campuses. I had a couple Division I offers. It led me to Austin Peay which I am extremely grateful for.

Q. How was your experience at Austin Peay?

A. It was as good as it could’ve been. Even considering the situation we were in when I got there. Three years into being there and only having one win just not seeing to a lot of success until our senior season. Then going down 8-1 in FCS play with our only loss coming to the OVC reigning and then current champions and our other losses coming to three FBS opponents. Then going down as one of the biggest snubs in FCS history, so you know we came a long way. It was great to see two years after that Austin Peay winning the conference championship.

Q. What was going through your mind once you realized you were paralyzed and you fell to the ground?

A. Initially it was just so much to process and I had no idea what was going on. I panicked for a bit but luckily my family was at that game. My head coach and the trainers did their job to calm me down and manage that situation. By time I was in the ambulance I had started to regain movement. It was definitely scary.

Q. How did you recover from all the struggles in your life?

A. I just took it one day at a time and relied on the people around me and the support system to dig me out of that hole. Even today being away from the game for so long they make sure I’m preparing, staying in shape and keeping my focus. My support system is my everything because it gets me through everything and God blesses me to allow me to chase my dreams at 24-years-old.

Q. What was your experience like in the CFL?

A. I was up there for only a couple weeks but it was fun just playing and getting that experience was great. It was cool and I’m going back up there shortly and I’m excited about that.

Q. Was there one specific player you looked up to in the Steelers mini camp?

A. I didn’t really look up to anyone because I wasn’t there long enough to. There were some guys that were Steelers before I got there like Joe Haden, who I’ve always admired since he played for the Cleveland Browns. We didn’t really spend time together but just having the opportunity to see how he worked gave me a little more motivation to keep going.

Q. Was the AAF as bad as some players have claimed?

A. Any chance you get to play football at this age you’re super grateful for it. The AAF was a league that kinda made a few decisions that put it at jeopardy. The first two weeks we didn’t get paid but other than that it was smooth and pretty top notch.

Q. The XFL is coming back. Are you planning on playing in it?

A. Right now I’m just focused on going up to play with the Winnipeg Blue Bombers, make my impact up there, contribute to their team and organization and do as good as I can.

Huge thanks to Malik because I love talking with players that come from the bottom and are working their way up to the NFL and I wish him luck in Winnipeg.