The Chicago Bears won the draft 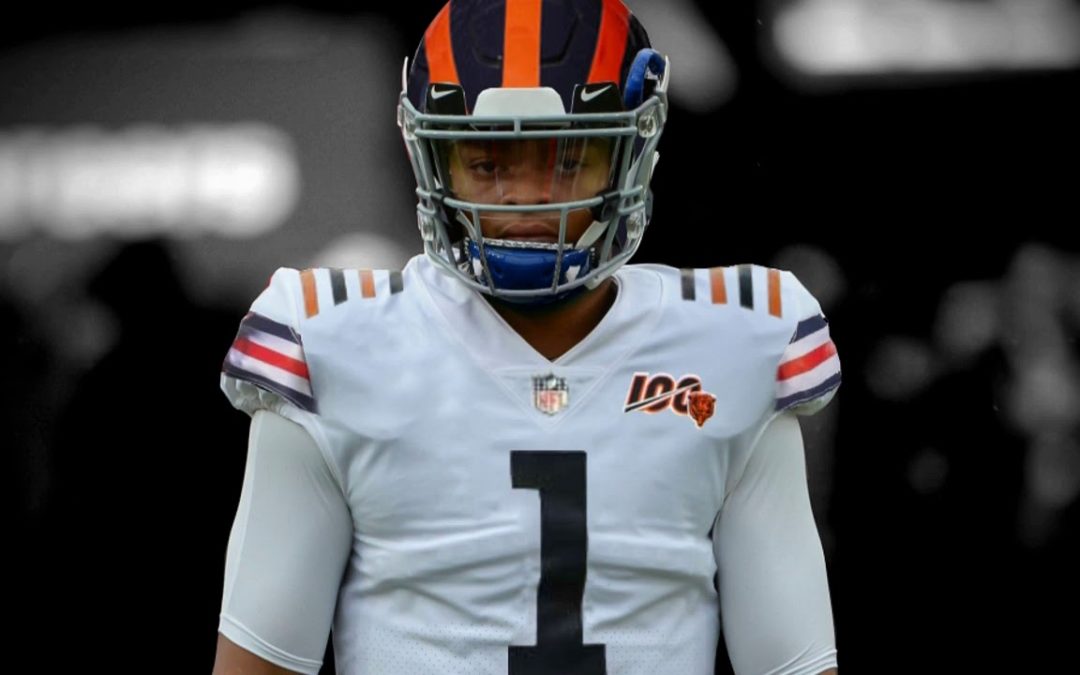 The Chicago Bears entered the draft last Thursday led by arguably the most hated duo in Chicago, Ryan Pace and Matt Nagy. They left the draft with at least half that duo having secured his position in Bears history. Ryan Pace kept cool and waited for the draft to develop before taking his shot in the first round and landing a franchise QB. It was a brilliant move that did not involve mortgaging the future to get his guy with the 11th overall pick. The Bears are back and here I am going to recap the picks from the 2021 draft for Chicago.

I am not going to spend time repeating the stats that everyone knows here, but Chicago got a great quarterback here. Fields has big game experience, high football IQ and played in the most physical conference in the country. This was a home run pick and giving up a 2022 1st round pick along with some late rounders was well worth it to get him in a Bears uniform. Absolute great move by Pace and this pick alone would be enough to give the fan base hope.

Most mocks, including ones I participated in, had Jenkins going in the first round. The 6-foot-6, 317 pound tackle has a reputation as being a mean blocker and brings a nasty attitude to the Bears line that has been searching for an identity. Likely a Week 1 starter, Jenkins will add youth and energy to an offensive line that suffered from injury and poor performance in 2020. Another great pick for the Bears.

With no picks in the third or fourth rounds after trades to get Fields and Jenkins, Bears waited until the fifth round and got another offensive lineman. Borom is a high upside guy with experience at both tackle and guard. His draft report reads “more mauler than blocker” as a weakness. I take it as a strength. This is another guy that is a mean blocker that puts people down. Solid fifth round pick up.

While running back was not a huge need coming into the draft, Herbert is a solid back that most had projected going in the fifth round. He is a reliable producer with good hole vision and outside speed. In 2020 he gained 1,182 yards on the ground averaging 7.7 yards per carry. Herbert can also add special teams depth, he averaged 23.5 yards per kick return last year. A solid pick up in the 6th round that could replace Patterson on kick returns.

Pace picked up a receiver later in the draft than expected, but got a high ceiling, early impact guy in Newsome. Newsome has explosive speed and reaches top gear quickly. He does need to improve his route running, but has the natural talent to succeed at the top level. Newsome also brings experience as a punt returner to the Bears, making it likely we will see him play in 2021. Last fact for Newsome, he finished his career at North Carolina with an 100 percent pass completion rate and a QBR of 461.2.

Another position of need for the Bears, Graham has first-year starter potential. He opted out of the shortened 2020 season but was one of the best in 2019. He is undersized and does much better in zone coverage, but ended his college career with 40 pass break ups and eight interceptions over his three years as a starter. Graham excels at reading the quarterback, making plays and is another high upside pick.

At 6-foot-2, 325 pounds, Tonga is a big force on the interior. His size and strength allows him to beat one-on-one blocking and cause problems for the offensive line. He also has great ball awareness, racking up five pass break ups from the interior his senior year at BYU. Another solid pick with high upside for the Bears that will only get better playing with veterans like Akiem Hicks.

Overall, Pace and the Bears put together a great draft class with high ceiling potential across the board. The focus is now on Nagy and the rest of the coaching staff to help these guys reach their potential. Bear Down.