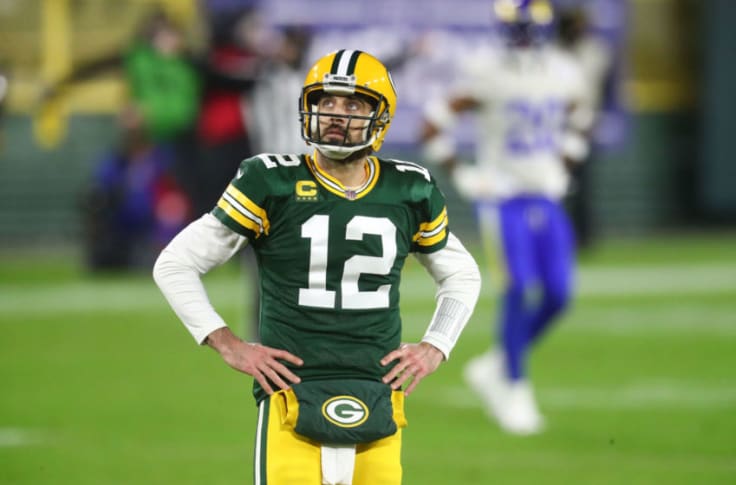 Like most fans of the Chicago Bears, I have been watching the drama unfold in Green Bay with a smile on my face and a joy in my heart. Watching Green Bay ruin their relationship with another Hall of Fame quarterback will make any Bears fan smile. I was even joining in on the fun, asking a Green Bay fan, “How bad is your team that someone will pay $23 million to not be a professional athlete for your team?” I thought it was funny as I typed it, then I read it back and realized that is such a terrible statement from anyone.

I am not a fan of Aaron Rodgers. I never appreciated his attitude or body language during games and always felt he was a prima donna. I never denied his talent, I just didn’t like him. To make it known publicly that you would pay $23 million dollars to not play professional football is an insult to the game and to the thousands of kids and young adults trying to make the show. There are players climbing on a bus at 6 pm on a Friday night, getting to a hotel at 4  am and checking out by 11 am, playing their game and getting back on the bus to go home for $75 a game. The Spring League starts Thursday and players are writing, not getting, checks for the opportunity to get game film in front of scouts in order to maybe get a shot.

Right now, in weight rooms across the country, there are people pumping iron and training to be better with no pay so IF they get a chance they can maybe realize the dream of being paid to be a professional athlete. All across this great country, people from ages six to 106, dream of what could be or what could have been and that statement from Aaron Rodgers is an insult to all of them.

To have one of the most famous and talented athletes of our generation publicly state he would rather pay more money than most of us will ever see to not live our dream just because he’s unhappy with playing in the conference championship? That’s a slap in the face to everyone out here busting their ass to live that dream and to every kid playing football dreaming of one day being on that field.