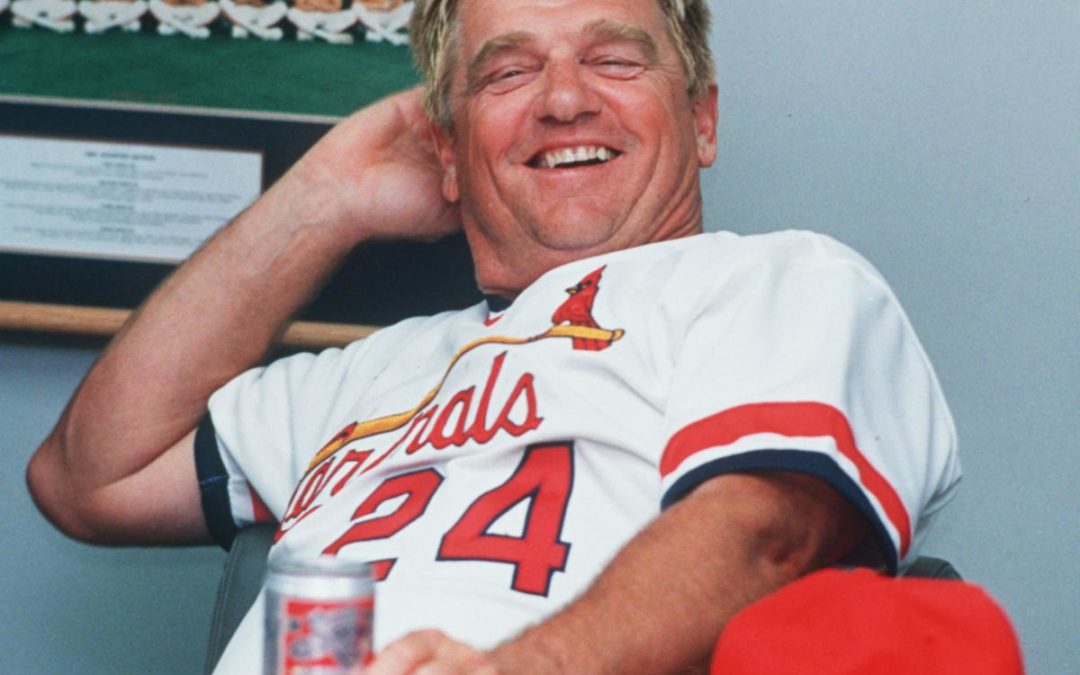 The St. Louis Cardinals of the 1980s appeared in three World Series, winning one in 1982. In 1982, that’s when “Whiteyball” was invented. Whiteyball is a style of play that manager Whitey Herzog came up with. It involves using speed, good pitching and solid defense. This style of play did not rely on power-hitting like today’s baseball.

The Cardinals had a lot of speed on their team players like second baseman Tom Herr, third baseman Terry Pendleton and Ozzie Smith also stole many bases. But the main two players who set the table were Vince Coleman and Willie McGee. Coleman led the majors in Steals six straight seasons while with the Cardinals. That includes three consecutive seasons of 100 or more stolen bases in his time with the Cardinals. In the 1980s, while with the Cardinals, Coleman stole 549 basses. McGee stole a total of 280 bases, including 56 in the 1985 season. McGee was also the Cardinals’ best hitter and won the NL MVP in 1985.

St. Louis has pitchers like Joaquin Andujar, John Tudor, Danny Cox and Bob Forsch. Andujar and Tudor were the best pitchers the Cardinals had. Andujar, from 1982-1985, threw 220 plus inning each season with an ERA of 3.31 and 36 complete games. Andujar won 68 games in five seasons and pitched 1,077 innings.

Tudor was dominant in 1987, pitched 275 innings, won 21 games with a 1.93 ERA. Tudor also pitched 14 complete games and 10 shutouts. In five years with the Cardinals, Cox won 62 games with a 2.52 ERA and 22 complete games. Herzog wanted his starting pitching to throw many innings, and usually, his starters were successful.

The Cardinals did have one player who hit for power in the 80s, first baseman Jack Clark. In 1985, Clark hit 22 home runs; he only played 65 games in 1986 and hit nine home runs. Clark came back in 1987, leading the Cardinals in home runs with 35. But it was the speed that they leaned on to be successful. Stealing bases, taking extra bases on base hits because of their speed, just flat out causing havoc on the base paths. It is safe to say we will never see a team like this again.