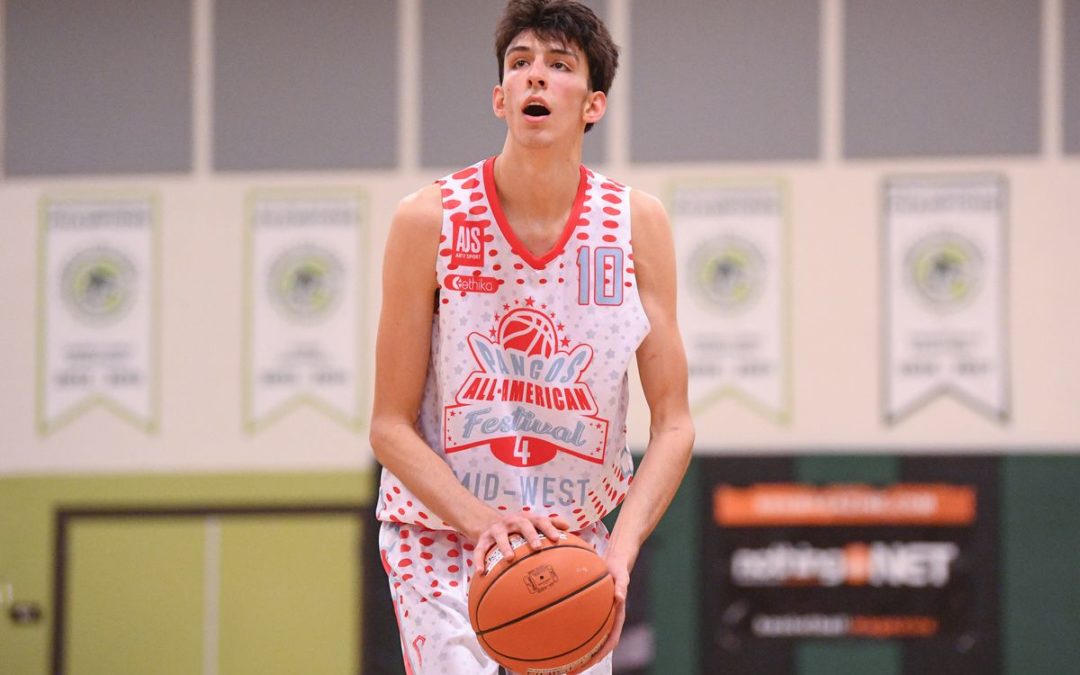 After hearing the news that Jalen Suggs was heading to the NBA Draft, Gonzaga also got some good news as well. Chet Holmgren, the No.1 ranked senior in the in the country, committed to Gonzaga on Monday.

Via ESPN, Holmgren had this to say, “The process was hard,” Holmgren told ESPN. “I had a lot to learn on the go. I had to lean on others and get their advice. My dad went through it, and coach Larry Suggs with Jalen. I kept getting consistent advice that I will get a feeling when I know. Not to overanalyze everything because everything sounds good. Nobody sells their weakness.

“It was [Gonzaga’s] consistent approach, how versatile they are on the court and their offensive style. They take their talent and tweak their system based on their personnel. They know how to put it all together.”

As a senior at Minnehaha, Holmgren averaged 20.8 points, 12.6 rebounds, 4.5 assists and 4.7 blockers per game. He also shot 80 percent from the field, which is impressive. Holmgren helped led Minnehaha to their fourth straight title.

Holmgren is 7-foot-1, can handle the ball like a point guard and shoot from the outside. He can also score around the rim. Holmgren is an outstanding shot blocker with his tremendous wingspan. Holmgren is a fantastic get for Gonzaga. He will be fun to watch next season. Chet is already the projected No.1 pick in the 2022 NBA Draft.