Alex Wood and Camilo Doval Shines for the Giants 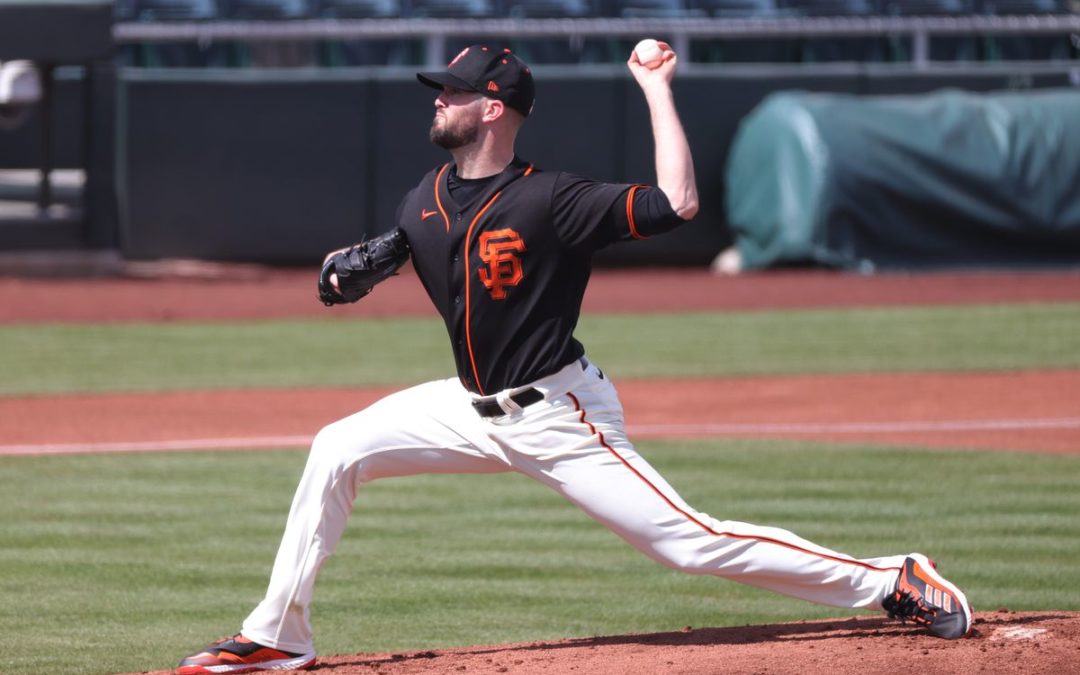 A pair of San Francisco Giants pitchers made their Giants debuts Sunday.

Alex Wood made his first start Sunday against the Miami Marlins; the Giants beat the Marlins 1-0. Wood began the season on the DL after he had an ablation procedure on his back.

In his first start, Wood threw five scoreless innings, striking out four batters and only giving up three hits. Wood threw just 61 pitches before being pulled. The Giants starting pitcher did a significant job throwing strikes and keeping hitters off balance. Wood had command of all his pitches, and his slider was just nasty.

Wood signed a one-year, $3 million deal with the Giants over the off-season. Before signing with the Giants, Wood played for the Atlanta Braves, Los Angeles Dodgers and Cincinnati Reds. In the 2017 season with the Dodgers, Wood had a great season going 16-3 with a 2.72 ERA and made the All-Star team that same season.  For his career, Wood is 54-44 with a 3.42 ERA.

Also, Camilo Doval made his MLB debut on Sunday. Doval was called in place for Johnny Cueto, who went on the DL with a lat strain. On Sunday, Doval fastball topped at 98 mph, and he threw some nasty sliders. Hit pitched one inning and struck out two batters.

Doval pitched 163 1/3 career Minor League innings. Doval has struck out 233 with a 3.31 ERA. In Spring Training, Doval allowed just one run in five innings of work with seven strikeouts and one walk. Doval has a lot of potential, look forward to seeing more of him.