Sam the Man: Jets trade Darnold to Panthers for picks 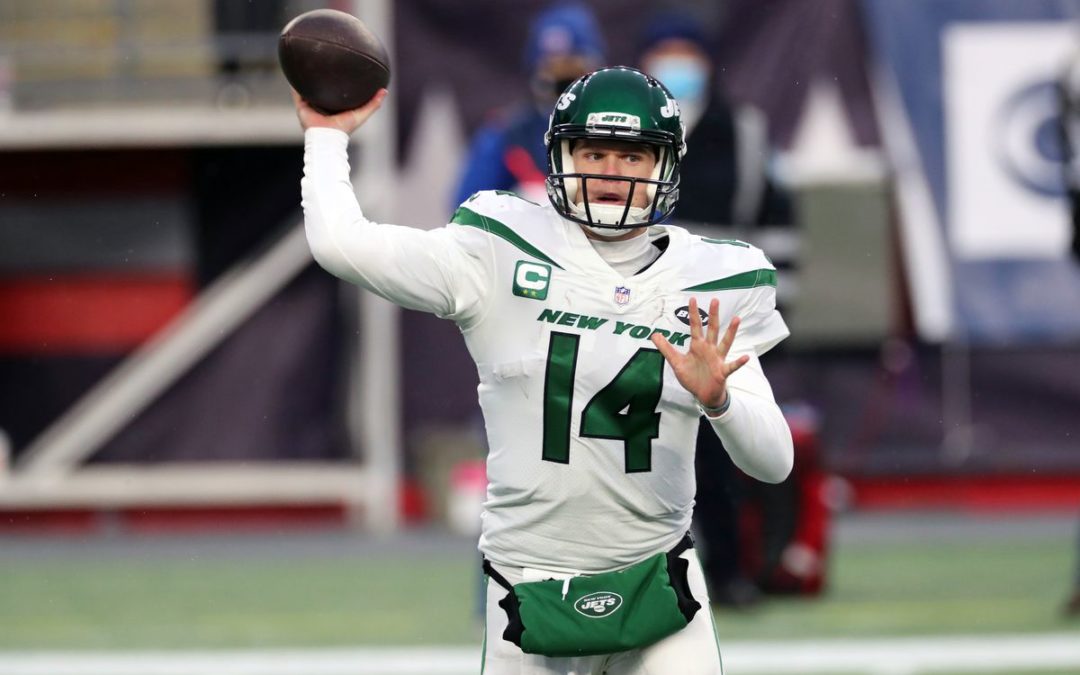 The Carolina Panthers have been searching for their franchise quarterback the past three seasons. One can say that the ghost of Cam Newton is haunting them as he was released after making that franchise relevant again and even taking them to a Super Bowl. The Panthers tried to make it work with Kyle Allen and Teddy Bridgewater but it just was not quite working out and with the weapons surrounding the quarterback, it was time being wasted.

Now, Christian McCaffery, DJ Moore and Robby Anderson have potentially just become top-10 in their positions in regards to fantasy (besides CMC) with the acquisition of former third overall pick, Sam Darnold. Carolina acquired Darnold for a 2021 sixth-round pick and  second and fourth round picks in 2022. The Panthers were practically handed Darnold for free and now it is up to Matt Rhule to turn Sam into the star everyone said he would become.

Let us remember who Sam Darnold had as a coach during his tenure on the New York Jets. Yes, Adam Gase. The man who practically almost ruined Ryan Tannehill’s career and now we all see Tannehill playing the best football of his career with 55 touchdowns, 13 interceptions and over 6,000 passing yards since becoming the starter. Because of his performance he received a massive contract that inked him as the franchise quarterback for the Tennessee Titans. The NFC South is without an image, besides it having the defending champion Tampa Bay Buccaneers and one Tom Brady. Drew Brees is no longer the quarterback for the New Orleans Saints and the Atlanta Falcons just can’t figure it out since blowing that 25-point lead in Super Bowl LI. The Panthers are set for the future on the offensive side and have hopeful pieces such as Jeremy Chinn on the defensive side.

My hot take for this upcoming season is that Sam Darnold finishes as a top-10 quarterback in fantasy football and the Carolina Panthers find themselves in the playoffs as a wild card team.