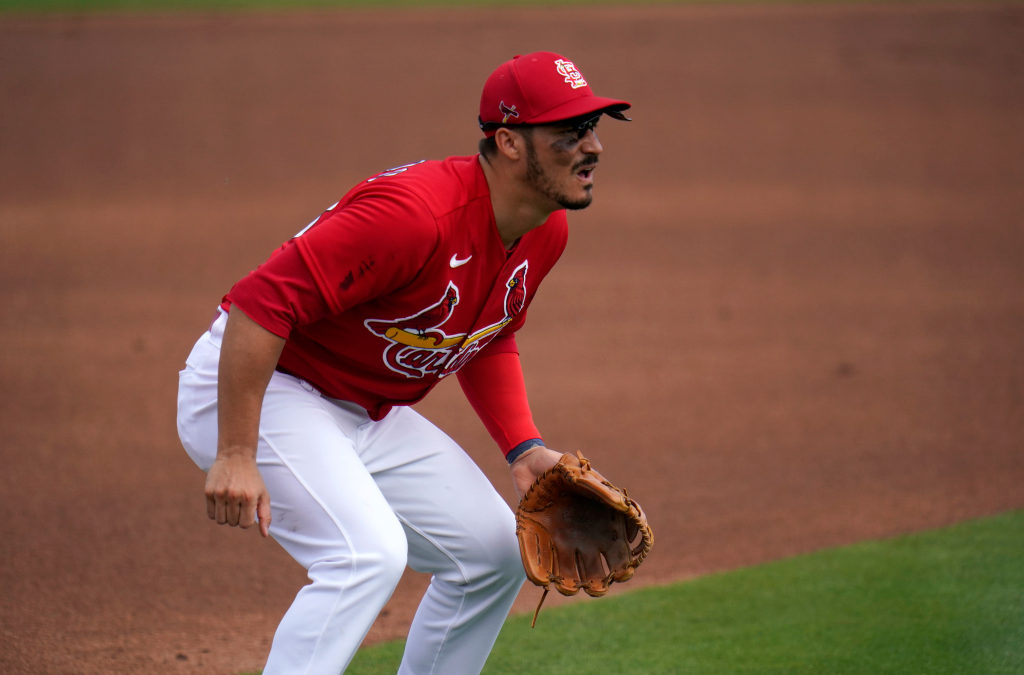 There seems to be two views on star players leaving Colorado. Some think (1) the player’s value drastically changes when they leave the friendly confines of Coors Field; some think (2) that the ballpark change is severely overstated and doesn’t impact the player much.  Regarding Nolan Arenado, initially, I was on team “he’s a great hitter; he will succeed anywhere”. However, after further research, I am leaning more towards being concerned than I am being excited.  Let’s take a closer look.

Arenado had a down year by every measure in 2020, but for the sake of having a reasonable debate, we should probably not give it much weight. He only played 48 of 65 games and his IL stint was due to a shoulder issue that lingered most of the season. Shoulder problems can sap power and confidence. That being said, it probably shouldn’t be completely ignored that Arenado hit seven of his eight home runs at Coors Field, had a .271 AVG at home compared to a .227 AVG on the road and had an OPS of .809 at home compared to a .636 OPS on the road. That being said, what really has me concerned are Arenado’s batted ball trends from 2018-2019.

As you can see in the charts from Baseball Savant, even in a season when he hit 41 HR and had a .315AVG, his Statcast data leaves some meat on the bone. His advanced numbers went down in almost every respect. His HH percent and Barrel percent decreased from 2018-2019 to essentially league average level. Additionally, even though he finished with a .315 AVG, his xBA (expected batting average) was only .270. Although his counting stats were still elite, this data tells us that he may have either (1) benefitted a great deal from playing home games at Coors Fields or (2) had luck in his favor.

Arenado still possesses elite plate discipline metrics at this stage of his career, but the lack of consistent hard contact could be the driving force in his numbers dipping away from Colorado. In addition, he gives you a zero in the run game, and joins a Cardinals team that does not have an elite offense around him. Last season, Busch Stadium ranked 19th in runs produced and 16th in HR, according to ESPN’s ballpark factor metrics.

According to NFBC ADP, he is currently being drafted as a third round pick and the third third baseman off the board. That is far too rich for me. While Arenado is still a great third baseman in reality, there is too much risk that his fantasy production will continue to decline. I would much rather wait a few rounds to select guys like Rafael Devers, Eugenio Suarez, Yoan Moncada or Matt Chapman.