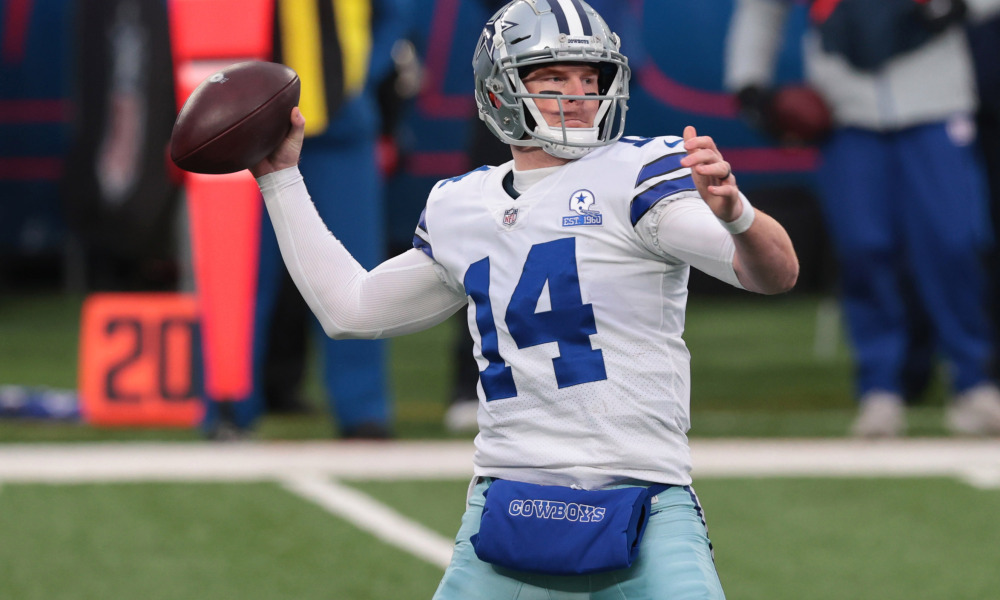 The Chicago Bears are a hot mess. After a disappointing press conference following their 2020 playoff loss that left fans with more questions than answers, the only thing that was apparent was that head coach Matt Nagy and general manager Ryan Pace were back. Bears fans everywhere were frustrated and demanding changes. Then came the offseason and rumors. The Bears were in on both Deshaun Watson and Russell Wilson. Fans were cautiously optimistic that this franchise with a history of hurting us was finally going to get a star quarterback. Then the universe righted itself and Andy Dalton was signed for $10 million dollars guaranteed. There are several points to be considered around this signing.

Second, why are we paying Dalton $10 million dollars? He was worth $3 million last year and did nothing in Dallas to improve that price tag. Nine games, 2,000 yards 14 touchdowns and eight picks does not equal $10 million dollars.

Overall, this was neither the move the Bears needed to improve next season or the move the Bears needed to obtain a placeholder quarterback. I will give Pace credit for making an aggressive offer for Wilson, but this was not the answer after Seattle declined. Jacoby Brissett, Gardner Minshew, Jameis Winston, and possibly even, Cam Newton would have been available for less money and higher upside than the Red Rifle. Buckle up fans, and get ready for another 8-8 year. Bear Down.