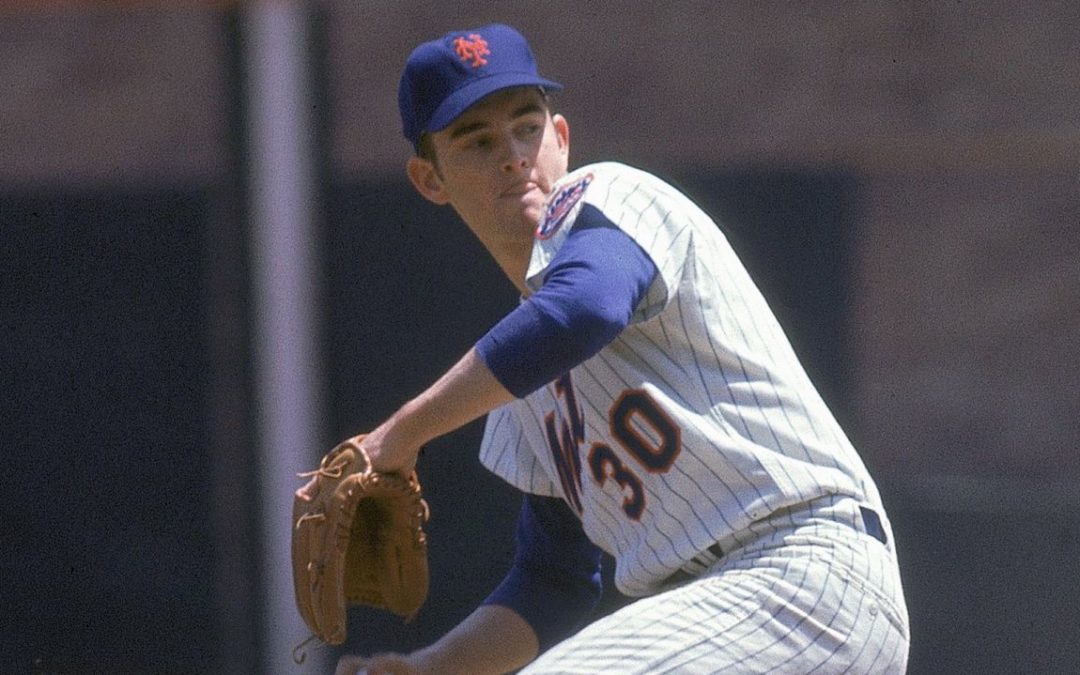 Over the years, there have been some close Cy Young Award races. Some of the best pitchers in MLB history have never won a Cy Young Award; I talk about three of them in this article.

Nolan Ryan pitched 27 years and did not win a Cy Young. The closest he came to winning one was 1973 when he finished in second place to Jim Palmer. Ryan finished the season 21-16 with a 2.87 ERA and 393 strikeouts. Palmer, on the other hand, finished 22-9 with 2.40 ERA and 158 strikeouts. Palmer did play on a better team; the Baltimore Orioles won 97 games, and the California Angles won 79. Ryan finished his career with 324 wins and 5,714 strikeouts; he also led the MLB in strikeouts 11 times and had seven no-hitters.

Mike Mussina had a second-place finish in 1999 and had ERA+ 125 or better for 12 seasons. Mussina’s problem was he was always up against Roger Clemens, Pedro Martinez and Randy Johnson. He still carved out an excellent career, winning 270 games and striking out 2,813 batters. Mussina is in the MLB Hall of Fame.