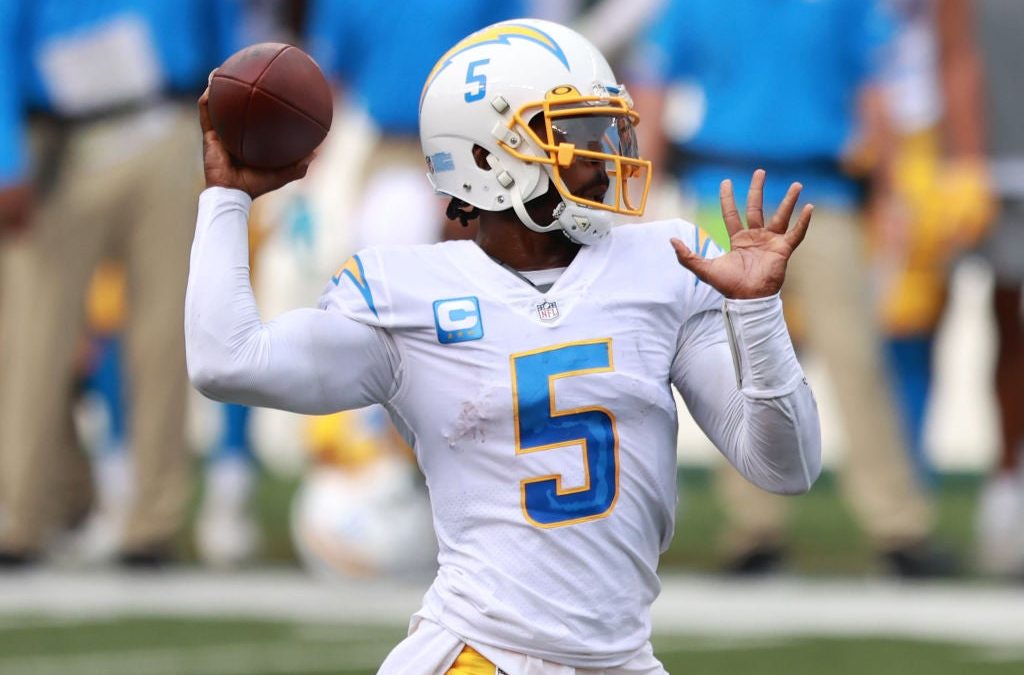 The Houston Texans will sign Tyrod Taylor to a one-year deal worth up to $12.5 million. Taylor played last year with the Los Angeles Chargers.

With Deshaun Watson wanting to be traded, Taylor could come in and start right away. Taylor has been in the NFL for ten years and played the role of a starter and backup. In 2015, Taylor earned a Prow Bowl appearance while with the Buffalo Bills. Taylor threw for 3.035 yards, 20 touchdowns and just six interceptions. Taylor also rushed for 558 yards and four touchdowns. In 2017, Taylor led the Bills to a playoff appearance while playing mistake-free football; he only had four interceptions all season.

After his time in Buffalo, Taylor spent time with the Cleveland Browns and the Los Angeles Chargers. Taylor will get a chance to start with the Texans. When he starts, Taylor plays well, he does not throw many interceptions, and he is a dual-threat at quarterback, something the Texans will need. The one year could be an audition for Texans and other teams looking for quarterbacks next year. Taylor has thrown for 9.770 passing yards in his ten seasons, with 54 touchdowns and 20 interceptions. Also, he has rushed for 1,850 yards and 16 touchdowns.