The Looming Issues in the 76ers’ Future 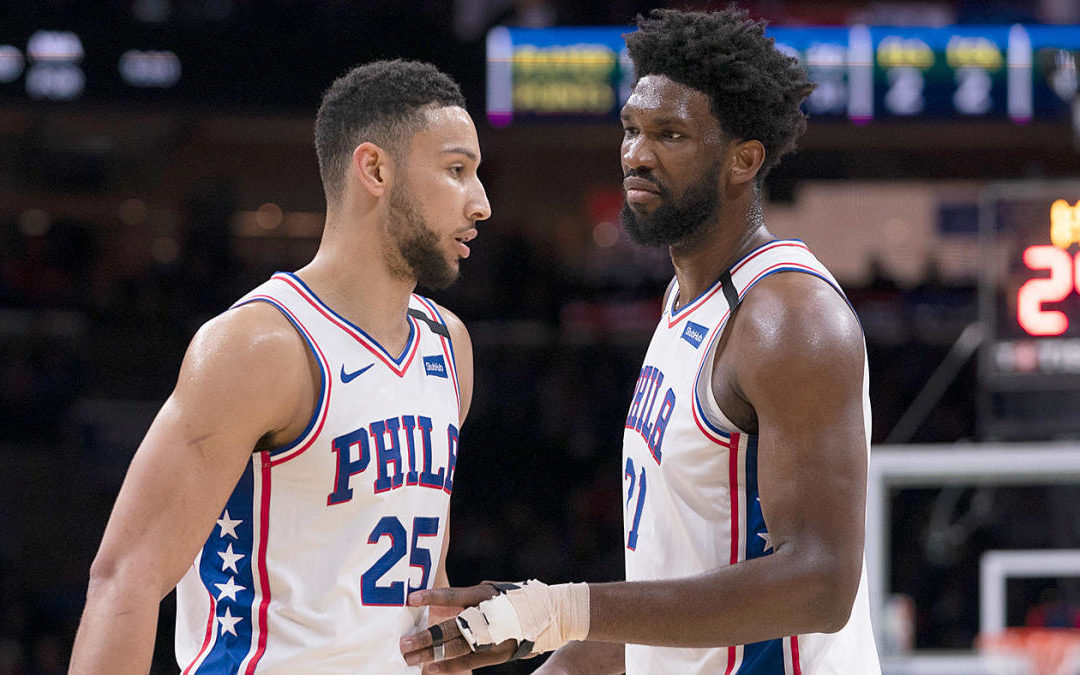 The city of Philadelphia is so happy about the 76ers success as the rest of the cities’ teams continue to slide into mediocrity. So it does me no pleasure to be Philadelphia’s cold shower but some one has to bring this city back to reality.

The 76ers are no doubt a good team as they currently sit on top of the East and near the top of the NBA. They have been through multiple COVID-19 protocols and have still persevered through it. However, they have yet to play the Brooklyn Nets, Boston Celtics or Miami Heat at full strength, which is worrisome for us headed into the second half of the season. Also, as we approach the trade deadline, it seems all the trade rumors of PJ Tucker and Kyle Lowry have been silenced, which means this team probably does not have enough to make it out of the East. Philadelphia will probably have more playoff success this year than in years past because of experience, better coaching, a better roster and Joel Embiid’s play. That being said, that still probably won’t be enough to get past the monster that is the Brooklyn Nets. It feels as though Philadelphia is set up to be the 2013 Indiana Pacers against the Heat.

This season will still go down as a great success especially in a shortened year during a pandemic. No one thought the 76ers would even be able to shed the Al Horford contract let alone sit on top of the East. So let’s take a look into the future.

It may be too early to talk about what a team must do in an NBA offseason but the 76ers have some serious cap issue to handle. Some fans and media may say that the 76ers will just sign some more vets and maybe another starter to round out the roster. This would be great, but may not be possible. The 76ers have a serious problem in that their three “stars” are taking up most of the cap space, which would be fine if it was a true big three. Here are what Tobias Harris, Joel Embiid and Ben Simmons are owed next year alone:

Those numbers also just keep getting worse as we continue to project out into the future and, as said above, this would not be an issue if it was a true big three but again it is not. Tobias Harris has quickly become a Philly favorite. He gives back to the community, he can often be seen and is approachable in public. Most importantly, he gives 110 percent every single night on the floor. Harris, though a very good player, is not a true star and has never made an All-Star game yet is getting paid almost $40 million a year. It would be hard to see Harris go but after this year it may be time to move on, especially since the 76ers will be able to sell high on him coming off a great season. Moving Tobias would free up a great amount of cap space to help build around Embiid and Simmons. You may even be able to package Tobias Harris with other players and picks to bring over someone like Zach LaVine, who is deserving of that kind of money.

Now for the topic that has been beat to death in Philadelphia and that’s trading Ben Simmons. He has been playing great lately and is probably the Defensive Player of the Year. The question will always be “does he fit next to Embiid?” The answer is probably some version of not perfectly or no. Trading Simmons would be a big sting to the team as he is a player that always tries hard, is one of the best passers in the league and the best defender in the league. These reasons (along with his slightly cheaper contract) could be the exact reason why you trade Ben instead of Tobias Harris. Simmons’ value will continue to rise as he continues to get better this year and you could potentially get a legitimate All-Star in return for him who would be a much better fit alongside of Embiid.

Making one of these moves is imperative for the future of the 76ers and their success. They need to work on freeing up money and there is no better way to do that other than trading one of these two guys. It will help Philly build a team that can win a championship, as well as, build for more future championships. The goal of the process was to become a dynasty, not overpay players and continue to get close to winning but never actually doing so. It’s time to start thinking about this and it’s time to hold this team accountable to do the right thing. Philadelphia has waited long enough!