Three Predictions for Second Half of NBA Season 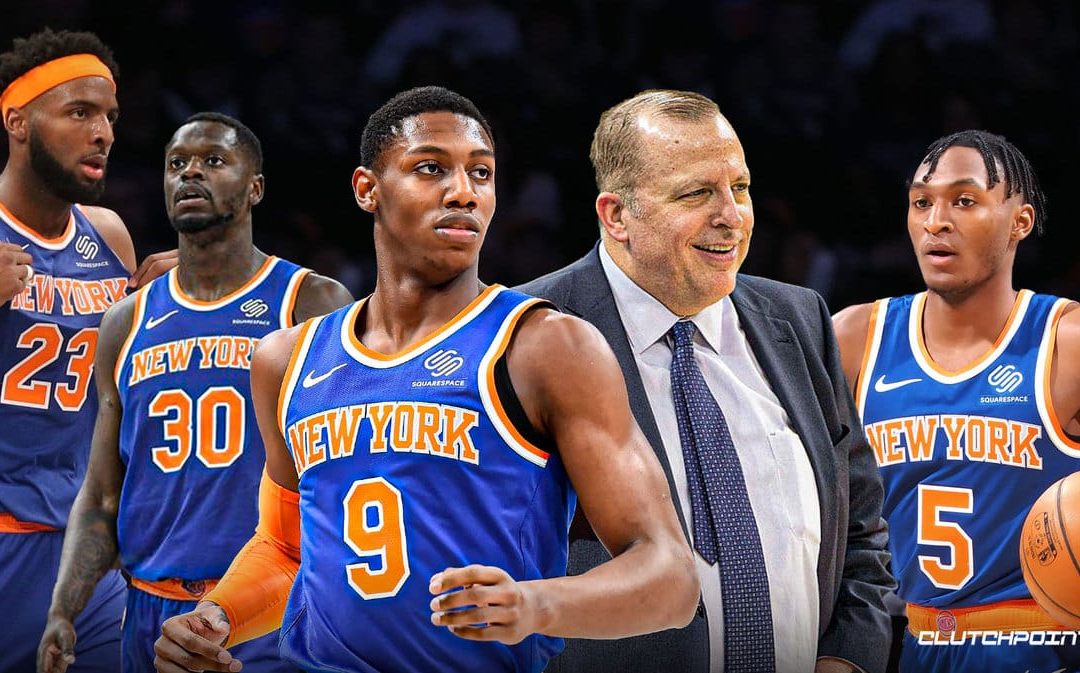 It was only a few days but it felt like a whole month passed by. The NBA is back after not so much an All-Star weekend but rather an All-Star day. It was actually quite interesting seeing all the events held in just one night but nonetheless we learned, LeBron James is a great GM, Steph Curry is the best shooter in mankind and it will stand the test of time and big men are evolving quicker than we know. Let’s go over some second half takes down below.

The Utah Jazz will complete one of the best seasons in their franchise’s history. Their best win percentage came in the 1996-1997 season at .780 and this year they are at .750, which has them third in the team’s history. They have a GREAT chance to finish as the best Utah team in history and, emphasis on the great, because the Jazz have the easiest remaining schedule for the second half of the season. They have the fourth highest offensive and defensive rating in the NBA and with the type of ball movement they show every single night, I am a firm believer this Jazz team will statistically go down as the best in the franchise’s history.

The Miami Heat will finish as a top-four seed in the Eastern Conference. Miami has been hindered with injuries and safety protocols from COVID-19 throughout the whole first half of the season. Jimmy Butler has finally gotten back to himself and turned into a triple-double machine and someone who does it all. In his ten NBA seasons, he has 11 regular season triple-doubles and FOUR of them have come this season. The whole team is finally healthy with Bam Adebayo and Avery Bradley missing some time before the break, but have had almost a week to recover. The Miami Heat made the finals last year for a reason and they still have a top five coach in Erik Spoelstra. Once they come back 100 percent, which will be soon, Miami will remind everyone why they made the finals.

The last thing that might bring tears to my eyes is that the NEW YORK KNICKS will make the playoffs for the first time since 2013. It has been such a hard seven years for Knick fans out there. At this point in the season, the Knicks are usually at the bottom of the Eastern Conference and us Knick fans are looking at top prospects for the lottery and start dreaming that this kid might become the hero the Knicks have been needing. Well, all that has gone out the window! As a Knick fan, I am proud to say I know about only five prospects for this upcoming draft and I am so proud to say that. Tom Thibodeau has brought the Knicks to have a top-three defense in the league and has brought a culture that MSG and this team needs. Julius Randle has become my hero and a prime example to never give up. In year seven, he is having a career year all around, first time All-Star and the number one option, bringing the Knicks to the fifth seed in the Eastern Conference. Things are finally looking up at the Garden and this is just year one under Coach Thibs. Knicks Nation, let’s enjoy this ride and look forward to these NBA playoffs. KNICKSTAPE!