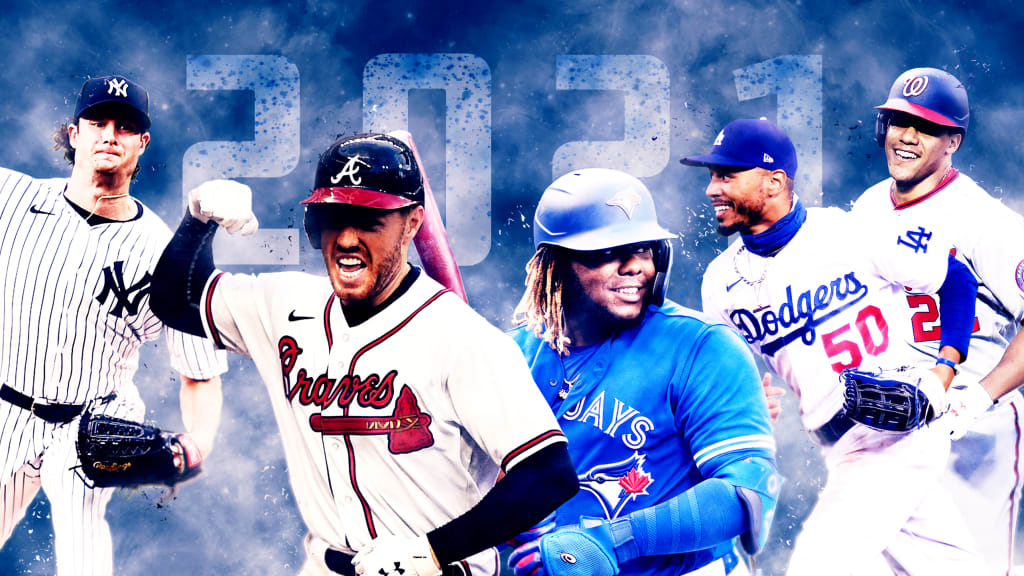 The rich got richer this MLB offseason as they always do each offseason due to the one sided payroll the MLB has for the more valued teams. However, there is no need to complain because baseball is finally back around the corner after one of the weirdest seasons in MLB history. Less than 70 games were played, the playoffs had seven teams from each conference and the World Series was held at one location. Yes, thanks to coronavirus, everything was in dysfunction but things are looking back up.

Let me start off with my top three teams in each conference and who I think will end up hoisting the trophy in October. The New York Mets, Los Angeles Dodgers and Atlanta Braves are my top three teams for the NL. The Dodgers are the NL New York Yankees where they have the highest payroll. They won it all last year and all they did this offseason was add a top three pitcher to their rotation. Safe to say, I will have a future bet on LA to win the NL pennant. The Mets and Braves are the other two best teams in the NL in my opinion and have the weapons around them to make noise. Atlanta will always be a tough out with a core of Ronald Acuna Jr, Freddie Freeman and Marcell Ozuna.

My New York Mets are the third best team and with the addition of Francisco Lindor, a top tier infielder. The Mets have that middle secured and look to be a new sign of life for the Big Apple.

My top three AL teams are the Yankees, Chicago White Sox and the Minnesota Twins. The Yankees will always be a force to be respected with the amount of money they have, being able to sway any free agent or team with the “bag” and the farm house of prospects they have. With that core of Aaron Judge, Gary Sanchez, Giancarlo Stanton and Gerrit Cole, I see the Yankees winning the AL unless they fold like a chair as they have done in recent past. The White Sox might be the most exciting team in this whole list with Tim Anderson, who makes it exciting to watch the game of baseball. Their lineup of hitters is like no other and have about six players with All-Star potential.

The last team I will be speaking on are the Twins. They have numerous players with gold glove potential and power hitters in Nelson Cruz, Josh Donaldson, Max Kepler and Alex Kirilloff. When you have a lineup with potential to hit 200-plus home runs in a year, noise will be made and it will be heard.

This MLB season will be one to remember after the one that just passed. I have the Dodgers facing the Yankees in the World Series with the Dodgers becoming back-to-back champs.