The NBA’s Three-Headed Race for Rookie of the Year 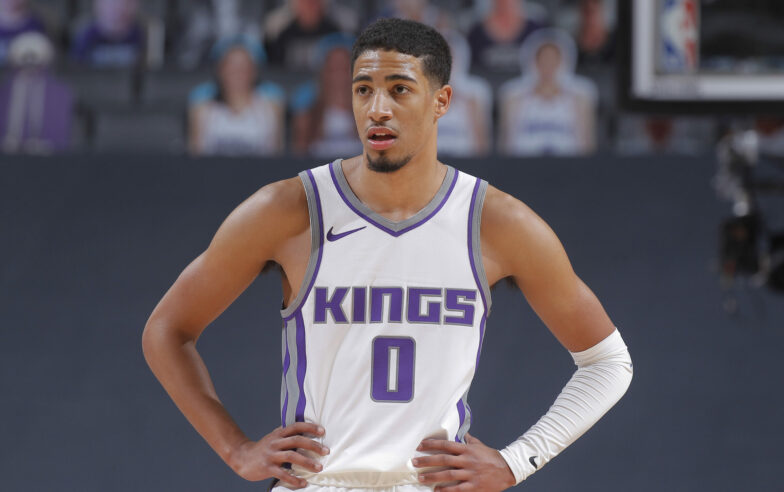 When it comes to the 2020 NBA draft, I actually find it to be a very good one with a lot of gems such as Patrick Williams, who has developed the nickname “The Paw” in reference to being the baby Kawhi – for now. There are players like Immanuel Quickley, who fell to my New York Knicks at the 25th pick, and Cole Anthony, who went to the Magic and was having a great rookie season until he was plagued by a rib injury. I am here to talk about three rookies who have put the league on notice  and will be making a name for themselves in due time. Those three are LaMelo Ball, Anthony Edwards and Tyrese Haliburton.

LaMelo Ball’s name has been in the media since he was about 15-years-old and he has lived up to it so far. Baby brother of former No. 2 overall pick Lonzo Ball, LaMelo has given the Charlotte Hornets  hope I do not think they even had when Kemba Walker was playing for that team. LaMelo is a 6-foot-8 point guard with a three point shot as well. Through the past five games, he has put up a state line of 17/6.8/7 while shooting 42 percent from the field. I see Shaun Livingston without the injuries and Jason Kidd when I see LaMelo Ball. He does not have the defense that Kidd had, but as only a rookie, the sky’s the limit and the Hornets might have just found the franchise player they have been searching for since they left the Bobcats name..

The second rookie is someone who might just be a bigger and more explosive version of Dwayne Wade. Yes, he is not nowhere near the Flash, but the body size and how he moves just tells it all. Even Flash himself stated that he sees himself in Edwards but that Edwards is bigger. His efficiency is not all there yet but with D’Angelo Russell missing some time, Edwards is capitalizing and showing the Minnsota Timberwolves that they made the right pick. Through his past five games, he has put up 16.4/5.6/3.8 on 37 percent from the field. As I stated, the efficiency needs to get better but he is only 19-years-old.

The final rookie I will be speaking about is someone my Knicks should have taken, but I do not regret it because Immanuel Quickley would probably be on another team. This rookie’s name is Tyrese Haliburton. This is one kid who is playing like he has been in the NBA for five years already. The most efficient one out of Ball, Edwards and himself. He has been able to take some of the load off of De’Aaron Fox and even plays in crunch time, hitting key shots in a few games. Tyrese also reminds me of Jason Kidd where the shot does not look pretty, but it is consistent, makes the plays needed to win and understands that the team comes first. Tyrese through his last five games has put up 14/2.8/4.6 stat line on 47 percent from the field.

I truly do not know who will win Rookie of the Year. However, I do know that it will come down between these three players, which team goes the furthest and how strong do each of them finish the season off.