Zane Smith looks to stay on the right track 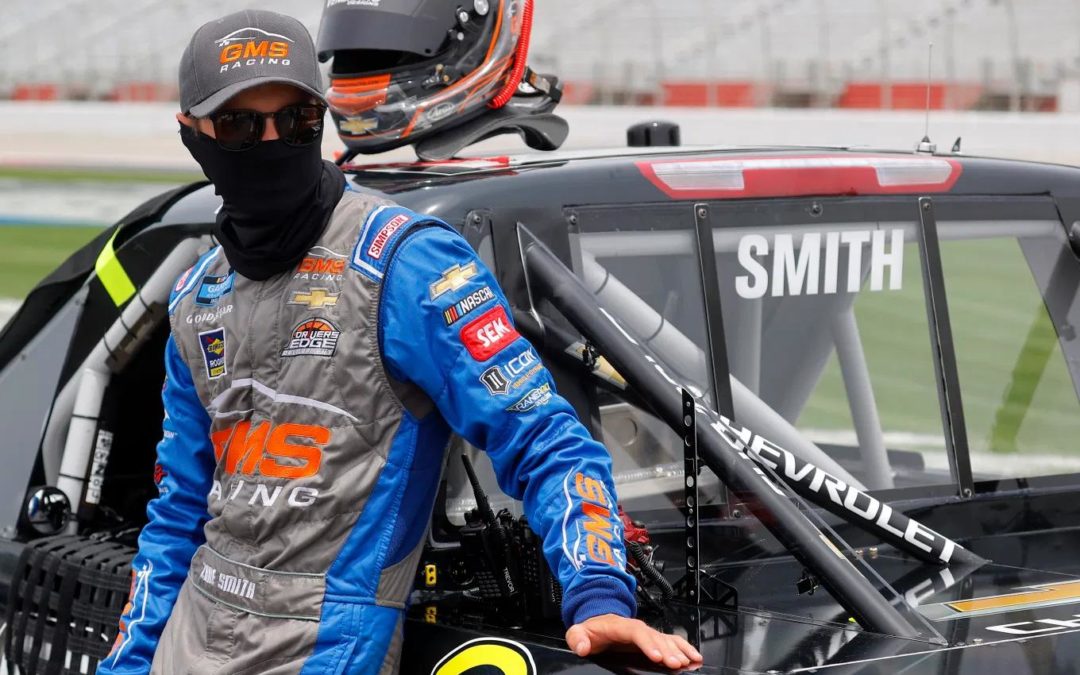 Last year was a breakout year for Zane Smith in the Gander Outdoors Truck Series when he signed with GMS racing to be a full-time competitor in the truck series.

He finished runner-up in the championship to his teammate Sheldon Creed last season. Smith would win NASCAR Rookie of the Year and the Truck Series’ Most Popular Driver Award.

Smith really made his name known when he won two races in three weeks. His first career win was at Michigan. Two weeks later he would find victory lane once again in Dover. The rookie would accumulate nine top-5 finishes over 23 races and 12 top-10’s. Going into the 2021 truck season, Smith should obviously a front runner for the championship.

The truck series will open next Friday night at Daytona. Smith had the chance to race twice last year at Daytona. In his two bouts at Daytona, he placed 11th in the first race and 13th in the second go-around (road course at Daytona). Obviously not wowing finishes but now that he knows how fast-paced and tough Daytona is. He should be hungry to place a top-10 at the bare minimum.

Smith will be back in action with GMS Racing this year in the No. 21 Chevy. His first truck of the year looks fantastic for the Daytona race. An all orange color scheme for Michael Roberts Construction. Any type of bright color truck will always catch your eye, especially with someone like Zane Smith at the helm.

The sophomore of the truck series is someone that all NASCAR fans are excited to watch blossom. Prior to last season, Smith only raced in one truck race ever and he would go on to finish second in the entire series in points in 2020.