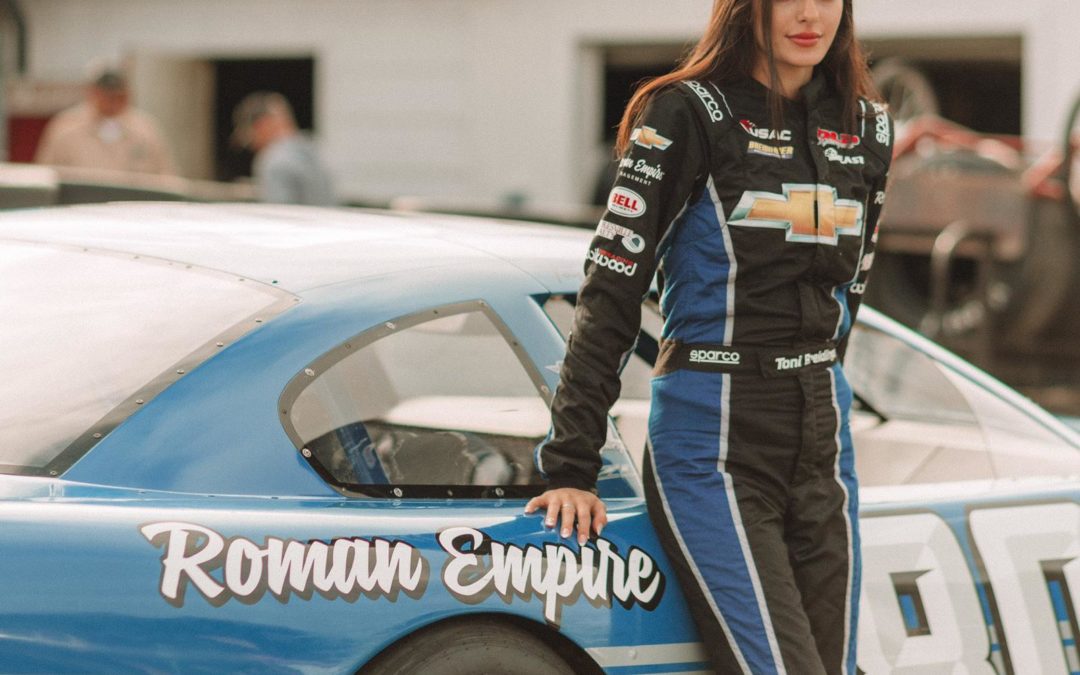 Thursday afternoon Young’s Motorsports announced that Toni Breidinger would join the team to take part in the ARCA Menards Series as well as the NASCAR Camping World Truck Series, which opens up its season next weekend Friday, Feb. 12 at 7:30 p.m. EST. The trucks will open up as usual at Daytona International Speedway in the NextEra Energy 250 – a 100 lap race.

She will actually be participating in the ARCA race the day after the truck series race at 1:30 p.m. EST on Fox Sports 1. The race will also be at Daytona.

Breidinger raced previous in the Menards Series back in 2018. She appeared in three races including a top-10 finish in her first ARCA race.

During the 2020 season, she competed in the Carolina Pro Late Model Series. She would end the season finishing fourth in points. In the eight races, she placed top-5 thrice, which included two wins and four top-10’s.

In the truck series, Breidinger will make history becoming the first ever Arabic-American female driver to ever race in at any NASCAR level.

Excited to be joining @youngsmtrsports for 2021 race season! I’ll be driving the #02 car in @ARCA_Racing and the #82 trucks in @NASCAR’s Camping World Truck series. Kicking off the season next week at @DAYTONA pic.twitter.com/H5Uc5eip8j

She will be in the No. 82 Chevy Silverado during the truck series and the No. 02 Young’s Motorsports Chevy during the ARCA series.

No statement was made on how many races in the trucks or the ARCA. But hopefully, Breidinger will get a fair chance to prove herself and show why she belongs. She holds the record for her being a 19-time USAC (United States Auto Club) winner so she obviously knows how to get it done and get to victory lane often.

Her teammates on the Young’s Motorsports team will be Tate Fogleman in the No. 12 truck, Kris Wright in the No. 02 truck, and most notably, Spencer Boyd in the No. 20 truck.