How could the Atlanta QB Situation pan out? 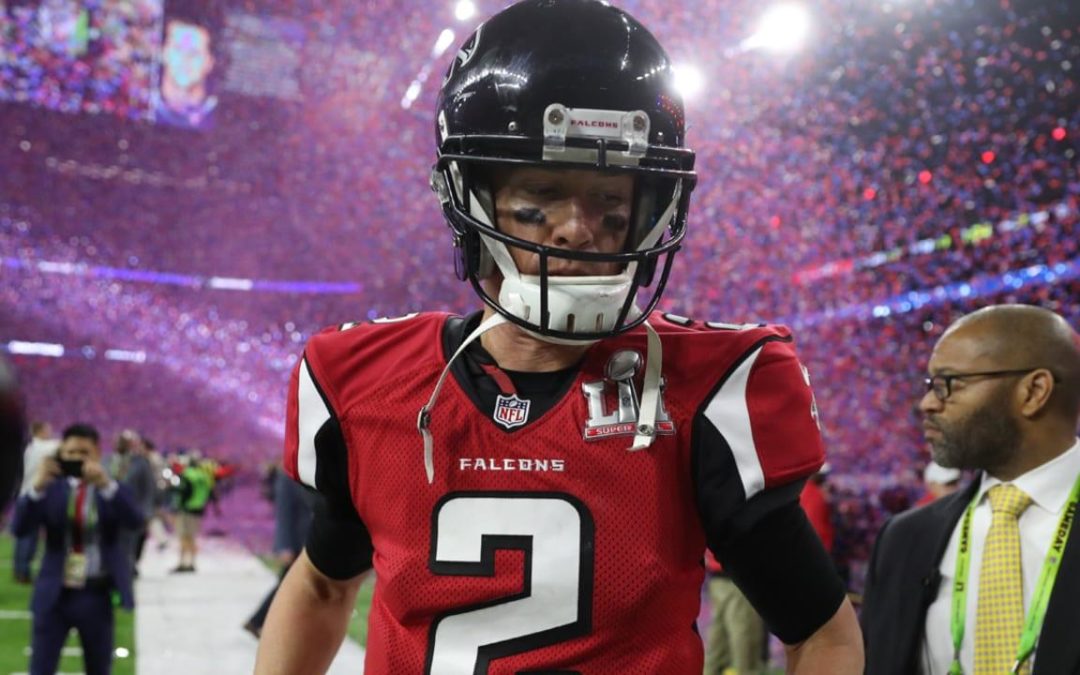 The glory days of the Atlanta Falcons franchise quarterback Matt Ryan seem to be by the wayside but the team announced that they do not plan on trading the 35-year-old veteran anytime soon.

The Falcons have not finished above the .500 mark since their Super Bowl run back in 2017. The best they’ve been since is 7-9. Ryan still has always shown up. He was just dealt a bad hand other than having receiver Julio Jones. The Falcons quarterback has surpassed 4,000 yards passing in every season since 2011, which would include his MVP season back in 2016.

During his MVP season, he passed for 4,944 yards, 38 touchdowns to just seven interceptions for a total quarterback rating of a stellar 117.1. His MVP run is the only time, other than 2012 and 2018, that he had surpassed 30 touchdowns in a season.

This past season, Ryan passed for 4,551 yards, 26 touchdowns to 11 interceptions for a quarterback rating of 93.1, which is still good.

With the No. 4 pick in this year’s NFL Draft, after their cupcake year going 4-12, will the Falcons select a quarterback? The short answer; they should.

At that spot, Trevor Lawerence of Clemson will be gone, Ohio State’s Justin Fields should be gone and that leaves Trey Lance from North Dakota State and Zach Wilson from BYU. Wilson is a quarterback that should be seen as NFL starting caliber ready while Lance would benefit from a year behind Ryan.

With that being said, it would make sense for the Falcons to perhaps trade down but stay around picks12-15 where they still have a shot at a guy like Trey Lance or even take a player like Mac Jones from Alabama. It would receive a lot of backlash from the media but Jones has  all the traits to succeed at the NFL level.

Jones passed for 4,500 yards, which led the nation, 41 touchdowns and just four interceptions. The Crimson Tide’s signal caller is a tough pocket passer just like Ryan.

The Patriots have shown interest in Jones at their 15th pick in the first round. If the Falcons were to trade down but stay before 15, select Mac Jones.

The order for the Falcons should be a trade down for Jones, select Zach Wilson, select Trey Lance but sit him for a year behind Ryan.