The XFL’s search for CFO 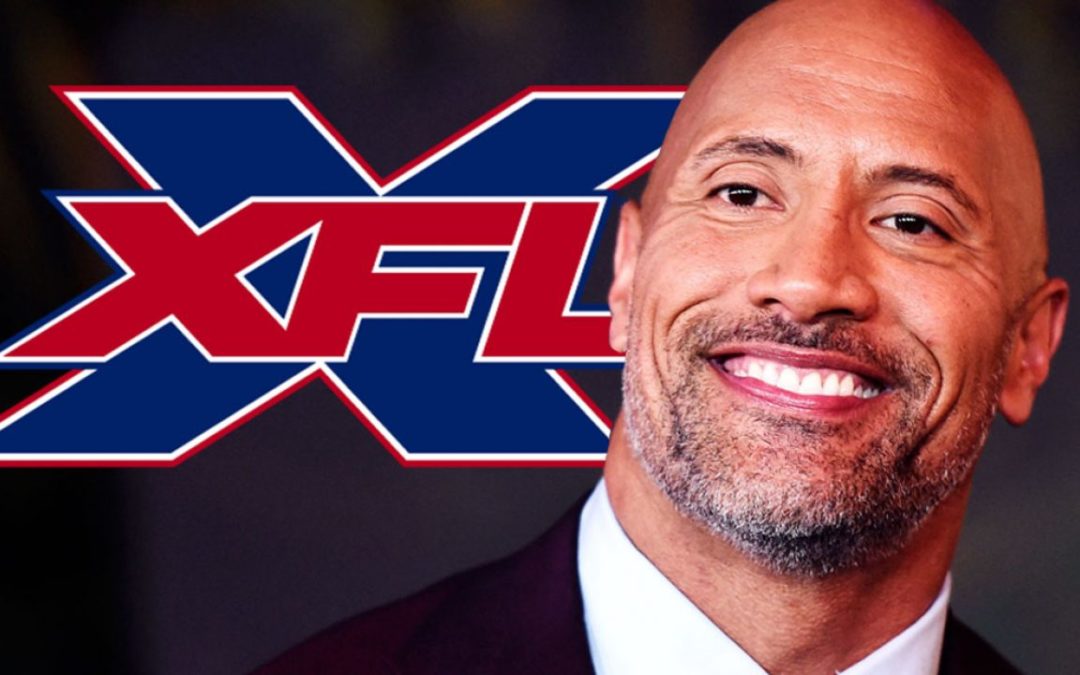 The next XFL season is currently set to start in February 2022 and there are several things that need to happen for that to become a reality. Coaches need to be hired, team front offices set and players signed among other things. Arguably, the biggest domino that needs to fall is hiring the Chief Football Officer for the league. This is a position previously held by Oliver Luck and hiring his replacement is a critical step that needs to be done sooner rather than later. When the XFL was preparing for the 2020 season the “brain trust” that would run the league were all hired and working by January of 2019. By that metric, the current league is already behind schedule from where they were preparing for the 2020 season. However, the hiring of a CFO appears to be coming soon and here are three names in the rumor mill.

Scott Pioli worked most recently as the assistant GM for the Atlanta Falcons and has a long history in the NFL.  He also spent time with the  Cleveland Browns, New York Jets, New England Patriots and Kansas City Chiefs. Throughout his time in the NFL, he collected 14 NFL Executive of the Year awards from various organizations and is probably most remembered for winning three Super Bowls in four years during his time with Bill Belichick in New England.

This would be an interesting choice for the XFL and show that they want a player focused guy at CFO. Scott built a reputation for being able to spot talent and acquire it, especially during his time at New England. Scott would be a great hire for the league to help recruit players and bring years of front office experience to help the new ownership navigate the challenges of running a professional football league.

Doug Whaley should be a familiar name for XFL fans as he was most recently hired as Senior Vice President of Football Operations for the XFL in November of 2018. Previously, he spent time in the NFL with both Pittsburgh and Buffalo. Whaley’s time in Buffalo as GM was marred by several controversies including cutting Fred Jackson and the benching of Tyrod Taylor.

Doug would be another choice that would indicate a player focused approach at the league level. He, like Scott Pioli, has a reputation for finding talent and Doug is no stranger to handling controversy and adversity. His previous ties to the XFL are also a huge plus for him.

Amy Trask worked with the Raiders organization from 1987 until 2013 and served as Chief Executive from 1997 until her departure. She was the first female Chief Executive in the NFL and is well loved as the “Princess of Darkness” by the Raiders faithful. She is currently working as an analyst with CBS sports. Amy is also Chairman of the board for the Big3. She is largely credited for Al Davis’ success in fighting the NFL and cultivating the “Once a Raider, always a Raider” attitude that defined the organization under Davis.

Amy Trask would signify a move away from a player focused CFO to a business focused one. She has a history of outworking everyone else and an attitude that would appeal to Dany Garcia and Dwayne Johnson. Amy’s winning record against the NFL would also be a positive as the XFL is currently being sued for trademark infringement by the NFL.

The XFL, under Dany and The Rock, has been keeping most of their moves quiet so far and the search for CFO is no different. I have no idea if any of these three individuals are being interviewed or if they are interested. That being said, the best part about rumors is when they are right. Out of the three people listed, I like Amy Trask the best. Her experience on the business side of football would be invaluable to the new ownership and she has the attitude that no challenge is too big.