Houston, We Have a QB Problem 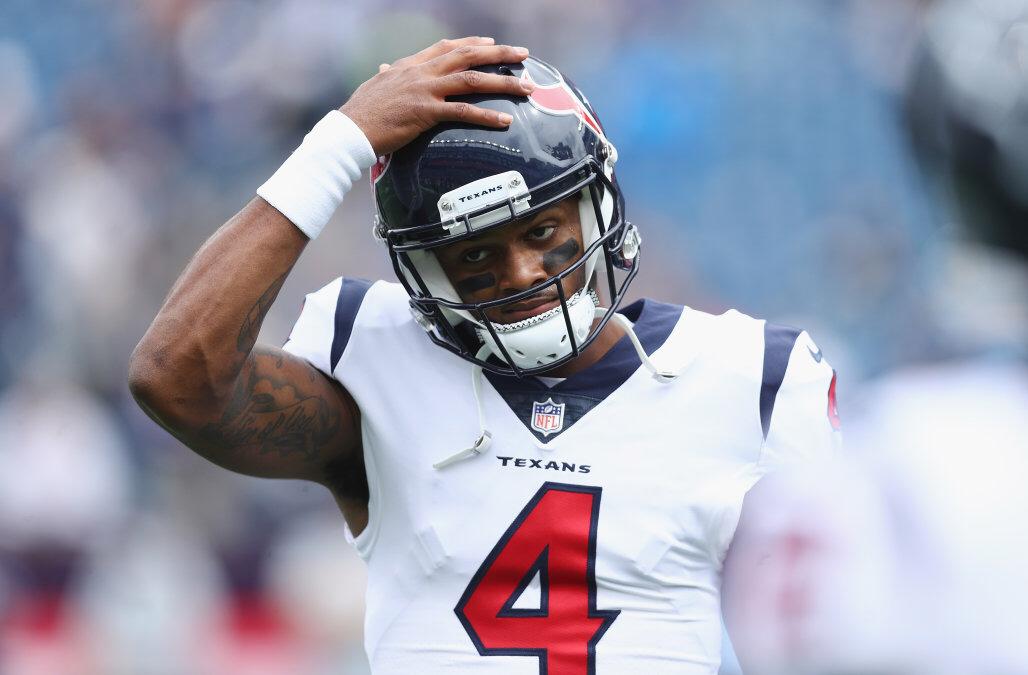 The Houston Texans franchise quarterback Deshaun Watson wants out of Houston and wants out fast. He requested a trade weeks ago but the news was only made public this morning.

Deshaun Watson officially has requested a trade from the Houston Texans, per league sources. He actually did it weeks ago. Their new head-coaching hire, David Culley, has not and will not alter Watson’s thinking.

Watson has been the Texans quarterback since being drafted in the 2017 NFL Draft. In his four seasons, he has passed for 14,539 yards, 104 touchdowns to 36 interceptions and boasts a 104.5 quarterback rating. The problem is not Watson performing, it’s the Texans not performing.

With the franchise quarterback requesting a trade, let’s take a look at some viable places to send him and which quarterback could replace him.

Do keep in mind, the Texans do not have a first-round draft pick. The pick was traded to the Miami Dolphins, who hold the No. 3 pick.

The biggest mystery this offseason prior to today has been where will the Detroit Lions franchise quarterback Matthew Stafford land. He has been expressing that he wants out of Detroit especially this year after the Thanksgiving afternoon 41-25 loss to none other than the Houston Texans. Both teams actually ended the season with identical records.

Stafford at age 32, can still ball and being in the league a decade, he knows how to be smart with the football. This season alone, he passed for 4,084 yards, 26 touchdowns to 16 interceptions for a 96.3 quarterback rating.

While neither quarterback may be exactly happy with the trade, it’s a possibility.

The quarterback who was never really given a viable shot in New York with the Jets needs a fresh start. Darnold is only 23, he was drafted back in 2018 as one of the youngest players and the Jets never really accommodate Darnold for any possible success.

His line sits at 8,097 yards, 45 touchdowns to 39 interceptions, and a 78.6 passer rating. Not pretty but keep in mind the circumstances. The USC product had to deal with the worst head coach in NFL history Adam Gase, who turned that team into a dumpster fire.

Darnold never really had a fair chance to succeed even from the beginning. This could be the beginning of a great NFL career.

A name that gets a bad rap ever since the beginning of his NFL career when the Bears traded up to draft the North Carolina product.

Trubisky has not been horrible. He is very usable at quarterback during his four season in the league he has passed for 10,609 yards, 64 touchdowns, 37 interceptions for an 87.2 quarterback rating.

The Bears are in win-now mode, so they should be actively looking for a veteran quarterback that wants to win them some ballgames. Watson is the answer, he can get it done but just never has had a great team to make a deep playoff run with, the Windy City could be the answer.