Potential Pieces Contenders Could Use 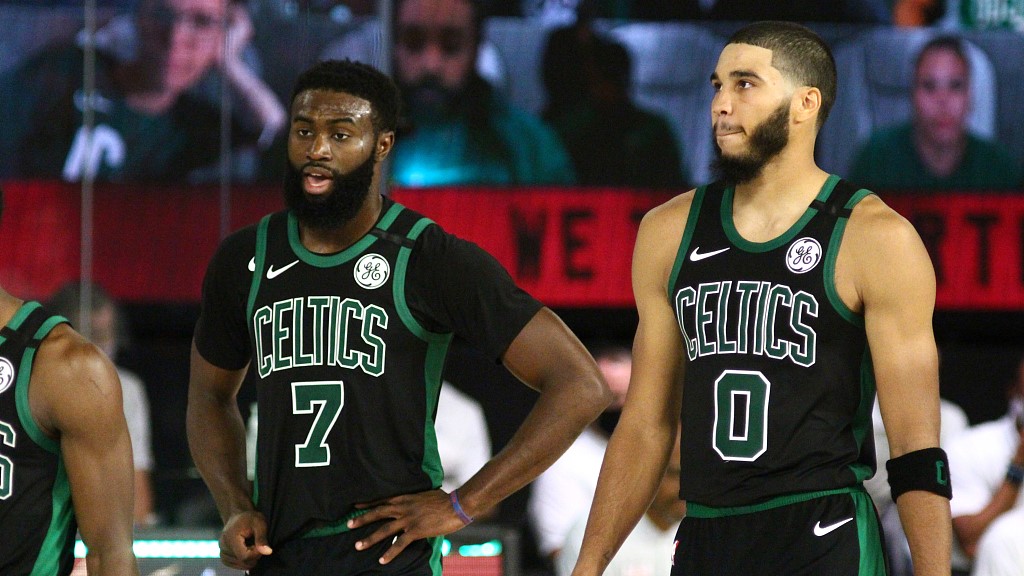 Throughout the first 15-17 games in the NBA season, LeBron James is still the best, Kevin Durant did not lose a step, Steph Curry is carrying the Golden State Warriors and just like every season, contenders are missing a piece or two from really making some rumbles.

The first team that comes to mind for me is the Boston Celtics. I cannot thoroughly remember the last time the Celtics had a big time center that can secure the paint and give you 15-20 points a game. I think the Celtics have the future secured with Jayson Tatum and Jaylen Brown, but the big man position has been up in the air for a few seasons now. Al Horford did not work, Tristian Thompson is one dimensional – will get you rebounds and fight hard on the defensive end, but get you eight points if you are lucky. Daniel Theis is a nice role player and that is where I’ll leave that at.

The one piece the Celtics need is the man in Orlando in Nikola Vucevic, who is one of the most underrated players in the NBA. This man is a walking double-double with averages of 23.5 points, 11.1 rebounds and 3.7 assists per game. This man is one of the five best centers in the NBA (in my opinion) and does not get the recognition he deserves because of where he is playing. I truly believe if the Celtics can form a big three of Tatum, Brown and Vucevic, they will make it out of the East.

The next contender that needs help is the Brooklyn Nets. They have no defense at all and cannot guard a parked car. They can’t even keep an eye on a grandma who just took medication. The got rid of Jarrett Allen in the James Harden trade, which will haunt them in the long run if they do not go get a big man. They do not have the pieces to acquire someone like Vucevic, but they can for sure go grab a guy like JaVale McGee or even someone like Mason Plumlee, who spent some time with the Nets a few years back. Those are two centers that you can get either one to pair up with Deandre Jordan or to take turns defending down low.

The final contender that I think needs to improve somewhere are the Los Angeles Clippers. Lou Williams is not playing like a former Sixth Man of the Year. In fact, he is only averaging nine points per game and Luke Kennard is averaging 8.7 points per game. Losing Montrezl Harrell and Landry Shamet will hurt the Clippers in the long run. Besides Paul George, Kawhi Leonard and Serge Ibaka, there is not much fire power. I suggest that the Clippers go find another scoring guard to come off the bench. Someone like Jamal Crawford is still out there. The few names that I think would help the Clippers out are Derrick Rose, Eric Gordon, Trey Burke, Lonzo Ball and even Cam Reddish, who won’t be able to reach his full potential in Atlanta.

I still personally think the Los Angeles Lakers will win it all again when the season ends, but the teams I discussed above have a very great chance at making some noise with some new additions.