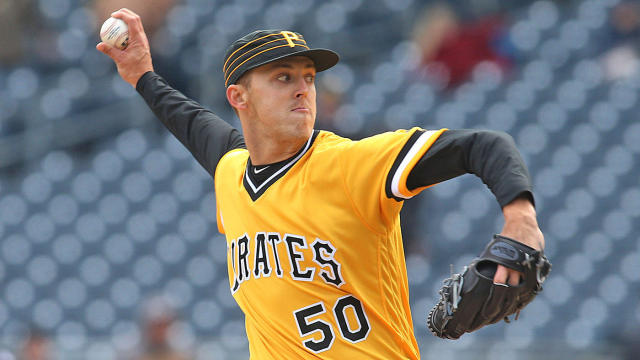 With J.A. Happ leaving to join the Minnesota Twins and Masahiro Tanaka’s future with the Yankees uncertain, New York turned to Taillon. The former Pirates starting pitcher last pitched in 2019 when he went to 2-3 with a 4.10 ERA in seven starts. Taillon is recovering from Tommy John Surgery on his right elbow, which was his second. He had the surgery in August of 2019, and this on schedule to return in 2021 with the Yankees.