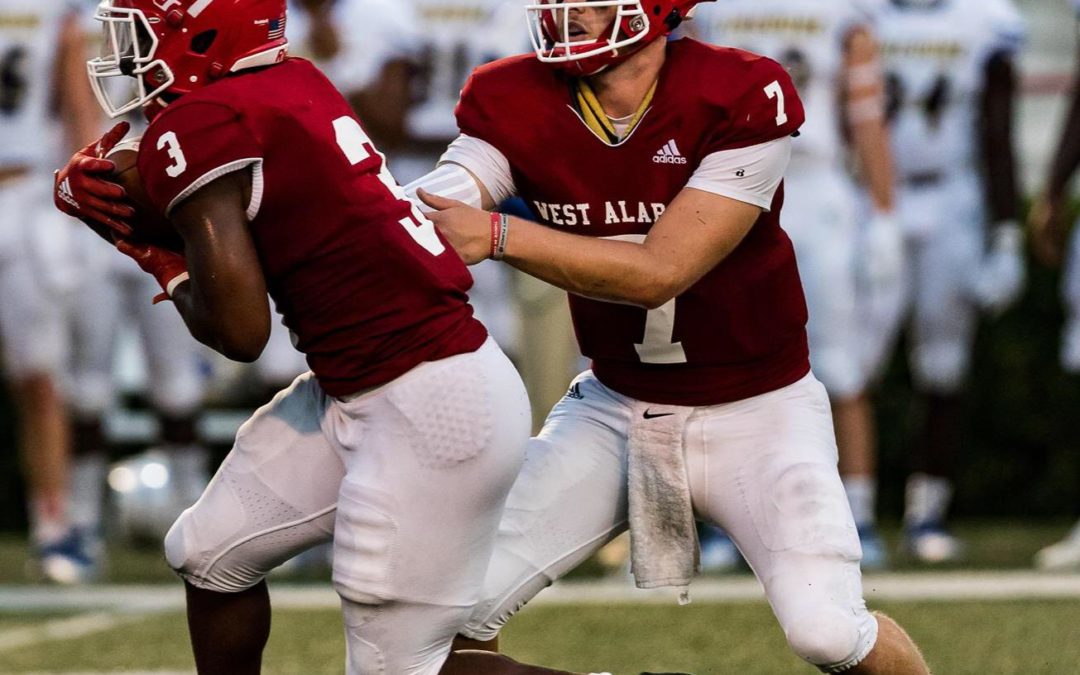 West Alabama is one of the best Division II football schools there is. Jack McDaniels led the Tigers into battle last season and had himself a year. These are from his 2019 season, the reason being the 2020 season was canceled due to COVID.

McDaniels played in all 11 games, completed 196-of-310 passes for 2,330 yards in the air, which averages 211.8 yards a game. He would have a completion percentage of 63.2 percent. He also would throw 17 touchdown passes and nine interceptions. His 17 touchdowns landed him second in the league.

McDaniels said that his favorite college stadium that he played at is Doak Campbell – Florida State stadium, as a true freshman. He played at Delaware State prior to his time with West Alabama. He played two seasons at Delaware State University and played in 19 games. McDaniels finished his time completing 165-of-320 passes or 51.6 percent for 1,841 yards, eight touchdowns and 13 interceptions. He saw a massive improvement when he joined the Tigers. Even just comparing the film, you can tell that McDaniels looks a lot more confident in the pocket.

“My mind is my best talent,” McDaniels said. “I feel like I can anticipate what the defense is trying to do and attack it with our scheme on offense.”

McDaniels brings a lot to the table in the quarterback room.

“A great team plays fast and plays precise,” McDaniels shared. “All about execution, however, a team is nothing without a strong culture and a sense of brotherhood amongst the team.”

That is very accurate! It is easy to see when a team does not mold well and they lose the game because of it. Basically how the Pittsburgh Steelers fell apart late in the year. You do not have to worry about that with him. He is here to play old fashion football and win championships.

“My ultimate football goal is to be the best teammate I can be and lead my team to championships,” McDaniels said.

He is always hungry and stays motivated every day. Being inspired is one of the biggest reasons. McDaniels said, “My father, worked really hard to become an Air Force pilot and provide for the family.” That keeps him hungry and always looking to be his best.

On the field, he is an NFL-size pocket passer. At 6-foot-2, 215 pounds, he matches up with some of the best in the game. Some of his favorite quarterbacks to watch are Baker Mayfield and Andrew Luck. Those guys are not afraid to take the ball themselves when necessary, especially Mayfield. McDaniels will take the ball for the first down when necessary, too.

Jack McDaniels is a dark horse that deserves a shot at the quarterback position.