Chiefs Chad Henne comes through in the clutch 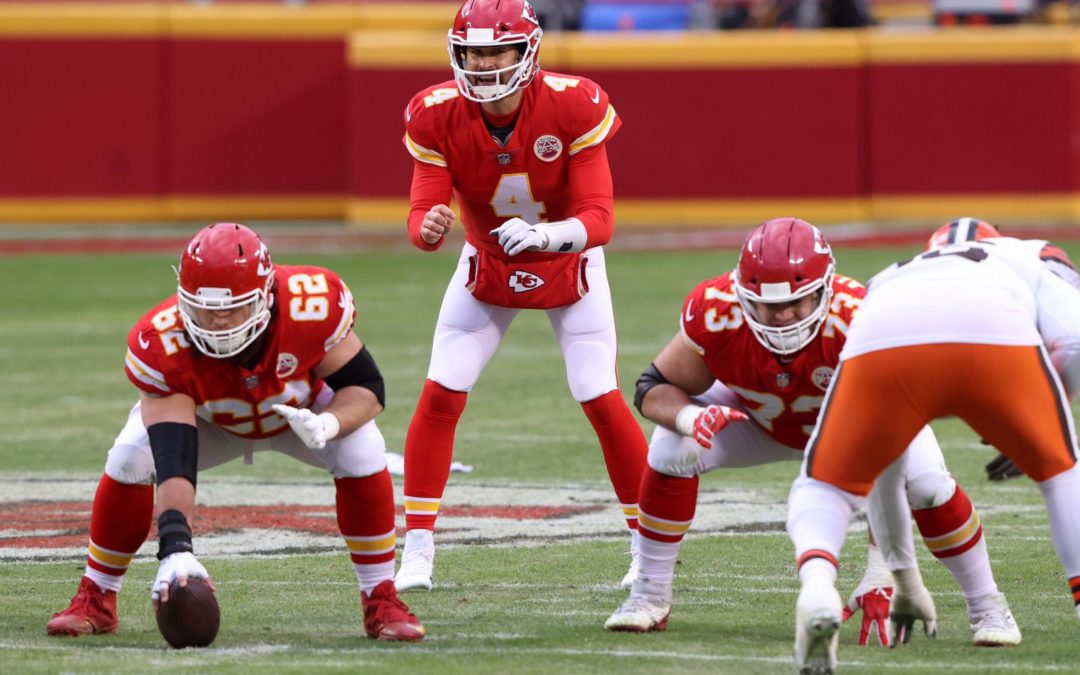 Chad Henne is a name that people have forgotten about. The last time Henne was a full-time starter was way back when in 2013 for the Jacksonville Jaguars. He has appeared in just seven games since 2013 and has not thrown a touchdown since 2014 prior to this year.

In Henne’s cameo for the Kansas City Chiefs on Sunday evening against the Cleveland Browns, he came in for an injured Patrick Mahomes, who left with a concussion. The 35-year-old Henne threw the ball eight times, completing six of them for 66 yards and throwing a pick.

He made a great 13-yard run, which ended with a dive for the first down as the clock went under two minutes in the fourth quarter. Henne put his body on the line and it paid off. No one expected that kind of speed and aggression from him.

He could not find the end zone but he made up for it in his game closing fourth down conversion.

What happened to Henne?

Henne has been basically rotting on the bench since 2014. Truth be told that he is no elite quarterback but he is better than quite a few other quarterbacks who have taken more snaps than he has. He has never had a season with more touchdowns than interceptions as a full-time starter.

During his three seasons as a starter, Henne threw 51 touchdowns to 53 interceptions; not great but better than players like DeShone Kizer and Nathan Peterman.

Henne gets discredited for accuracy with all the interceptions, 63 of them to 60 touchdowns but his career passer rating is 76.1 which is not ratifying by any means but it is enough to keep your head above water. He also has thrown for 13,208 yards in his entire 13-year playing career, averages out to be a thousand yards a year but roughly all but 300 of those yards came prior to 2014.

The quarterback out of a town with a population of just over a thousand people, West Lawn, Pennsylvania, is still kind of an unsolved mystery but has to make his town proud. Henne is not the only NFL quarterback out of the small town either, former New York Giants signal caller Kerry Collins is also from West Lawn.

At the end of the day, Chad Henne showed up for the Kansas City Chiefs when it mattered the most. He helped lead them to a 22-17 victory over the Cleveland Browns and launch them into next weekend’s AFC championship game against the Buffalo Bills.