Why did everyone forget about Brad Wing? 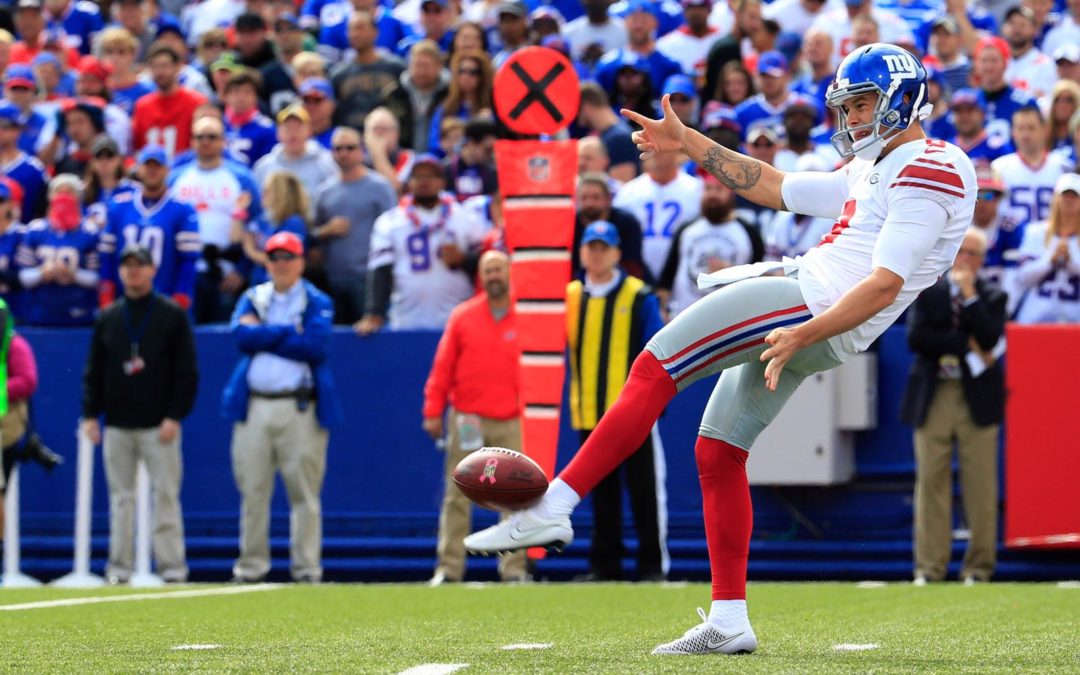 The name Brad Wing may not be a name that the causal football fan knows unless you are an LSU football fan or a fan of punters. Wing would be the first college player to be penalized during scoring plays due to on-field taunting. He cunningly executed a fake punt and ran it into the end zone 52 yards to score an easy touchdown.

Is it even LSU v FLA if we don’t run a fake on 4th down?? #sorrynotsorry #foreverLSU pic.twitter.com/2V6ipchMLL

The Aussie-born punter would declare for the NFL Draft in 2013 but would find himself going undrafted. After the draft, he was given a chance by the Philadelphia Eagles veteran punter, Donnie Jones. Wing would be released after the preseason.

Swinging with the Steelers

The 2014 season is where Wing was given his first true NFL opportunity. It was with the Pittsburgh Steelers. His most memorable moment with the Steelers was not even a punt but a crazy play. During a game against the Baltimore Ravens on Nov. 2, 2014, following a botched snap on the extra point where Wing was the holder, he completed a pass to tight end Matt Spaeth for a two-point conversion and that led him to become the first Australian player in NFL history to score from a pass.

Wing’s next stop would land him in East Rutherford, NJ with the New York Giants. The Steelers sent him there for a seventh round draft pick. In 2015, he punted the ball 76 times and had a 44.5-yard average per punt and a 38.9-yard net average. Another good stat is 33 of his punts were downed inside the 20-yard line, which rounds out to be 43 percent of his punts.

Wing would be released after the season. No other NFL team would give him a chance. That is just baffling. He was smashing the ball just about every punt, and he is a lefty too, which is a huge advantage.

The next stop on Wing’s journey would be in early 2019 for the Memphis Express of the AAF. He would play in four total games, three regular-season matchups and one preseason game.

He would punt 16 times in the regular season for an average of 44.1 yards per punt with a long 54 yards and netting 41.5 yards. Wing was barely getting a return on any of his punts. The lefty would land six of those punts inside the 20-yard line.

Wing would stay a member of the Express until the league folded.

Why not give him a chance?

Wing has put up nothing but great numbers in his pro opportunities. He is a good size at 6-foot-3, 217 pounds. He smashes the football deep down the field and can even kickoff if need be.

He has not had another pro opportunity since the Express. It is hard to fathom that, especially with some punters in the NFL not living up to expectations, the COVID ravaged season and about half the league keeping an extra punter stashed on their practice squad.

Wing has not formally retired or anything so he should be viewed as a free agent. He turns 30-years-old this year.