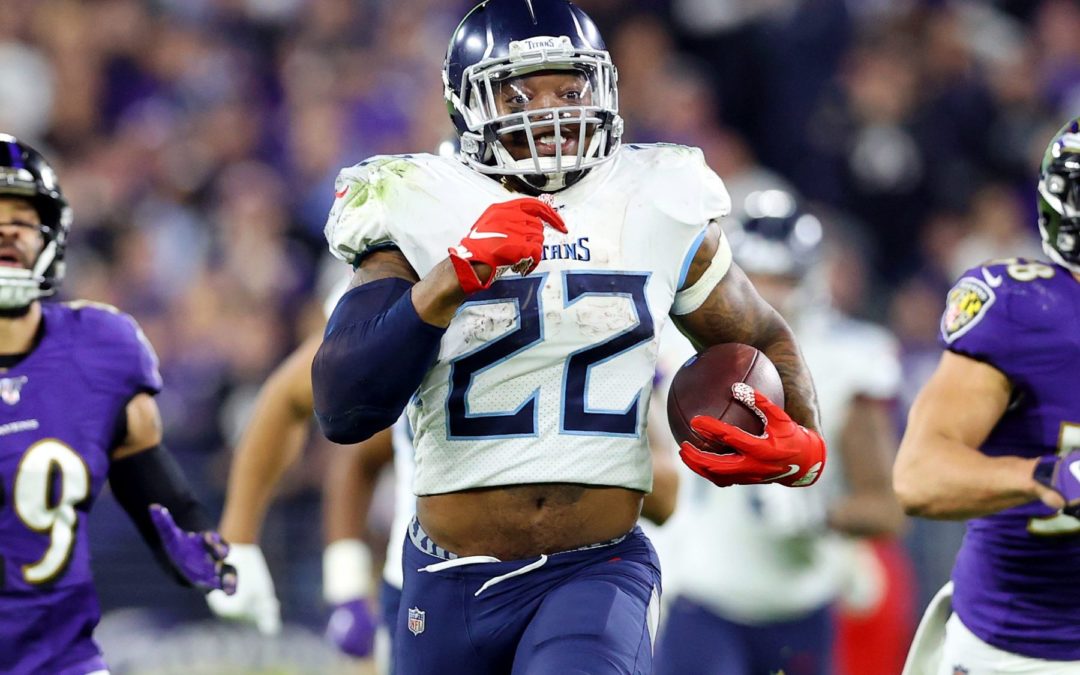 Super Wildcard Weekend is here. An entire weekend of NFL football with beer to be drank, anxious cigs to be ripped and bets to be made. I have money in play in three games and will break it down below.

I will admit being a homer, but I like the Bears in this game. Saints required OT to defeat the Bears in November and Mitch Trubisky has the offense hot. Don’t let the score of last week’s loss against Green Bay scare. Chicago was one interception and one bad play call away from winning that game and should easily cover 10 points. I also like the money line at +385 odds. It is a bit of a long shot, but I don’t think this game is a given for the Saints to win.

I like the Browns money line at +225 here. The Steelers have been wildly inconsistent all year including a near loss to Dallas and a loss to the Bengals. This is by no means a lock, but a great opportunity to make some money at plus odds. I think Baker Mayfield does just enough and rides Nick Chubb to victory while Myles Garrett and Big Ben get acquainted.

Tennessee sent the Ravens packing last year and they will do it again this year. Feed King Henry and make Baltimore uncomfortable and it’s another win for the Titans. Money line is currently at +150 for Tennessee and that is giving money away. I also would bet the over on Henry rushing yards. The over/under is not set as I write this but I would take it up to 100-120 yards.

Alabama plays Ohio State Monday night and I have an interesting play for that one. I believe the game will go one of two ways. Option A: Justin Fields comes out red hot and destroys Alabama’s secondary and the Buckeyes win the game. Option B: regular season Fields shows up and Alabama wins by 10 or more. That being said, I am putting money on the Ohio State money line at +235 on the chance that Fields is red hot. I am also betting Alabama +8 because if Fields isn’t hot, Alabama wins by 10 points or more. I don’t really see this game going any other way.

As always, please gamble responsibly and have great weekend!!!!