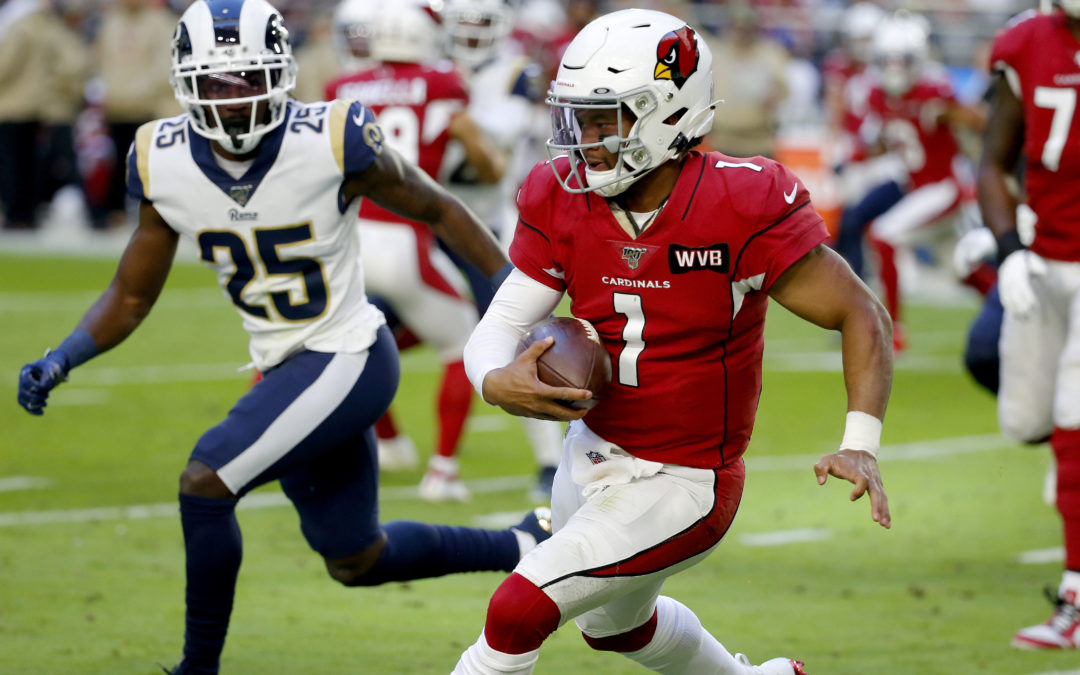 I hope everyone had a great holiday and with that comes the finale of the regular season. Some teams have a lot to play for today, many do not and enter the conundrum of what Week 17 has in store for us. I hope everyone is ready because something crazy is about to happen in the last week of the season and someone in the AFC may even be left out despite winning 11 games this season. That being said, let’s look at the best matchups and see if we can find some winners.

As it stands, currently 61 percent of the public is backing the Bucs here -7 and while that seems sound, I am not too sure. The Falcons were leading in this game just two weeks ago, albeit at home, 17-0 at halftime. The Bucs came roaring back and the Falcons hung on to cover the only game in their last six tries. This is a division game and the Falcons are just not going to roll over in this spot. They took the Chiefs to the brink last game and interim coach Raheem Morris will look to get his team ready for an in division foe. As for the Bucs sitting starters in this one, forget about it. Head coach Bruce Arians came out earlier this week saying they were playing to win. A win today would secure a first round playoff face-off with the much maligned winner of the NFC East. I fully expect the Bucs to come out swinging with heavy doses of Brady and Evans. That being said, I also expect the Falcons to try and hold serve just enough to be annoying all day long. I am taking the sharp play here and the Falcons.

Speaking of square plays… none is more noticeable than the Cowboys here on the road against a division opponent. Both teams have everything to play for and with the Eagles and Washington Football Team game moved to primetime they will have to lay it out all on the line today. Sixty-three percent of the money is coming in on the Cowboys and I understand why. They have played better in recent weeks and the Giants, despite some fight against the Ravens last week, rolled over against the Arizona Cardinals and Cleveland Browns in previous weeks. That could have been due to Daniel Jones’s injuries and I am willing to give them a pass. That being said, if the Cowboys were to lose this one it would be the ultimate gut punch. I expect the Cowboys to run the ball effectively against the Giants whose run defense was supposed to be the gritty anchor. They allowed over 200-plus rushing yards last week to the Ravens, who also have a banged up offensive line. I like Ezekiel Elliott to get going in a rare sighting in 2020 and the Cowboys to do enough to hold off the Giants. Yes, I understand that it is the square play but it’s Week 17.

This is not exactly how all this was expected to go down. The Rams who were at one point this season seen as Super Bowl challengers fell off their pedestal and are staring reality in the face. Win and they seal their fate. Lose and it could get interesting. The Rams will have to do it without stalwart wide receiver Cooper Kupp and their quarterback Jared Goff who had surgery on his thumb this week. The Cardinals are not without their issues as Kyler Murray is dealing with injuries as well, but it looks like he will play. If Kyler is hampered and cannot move sufficiently to be effective in this game it will be a problem. I fully expect the Rams defense to be amped up for this one and Aaron Donald to get at least one sack and multiple pressures. John Wolford, a relatively unknown at quarterback, may be a bit green but Sean McVay can scheme up some advantages for this offense all day. Jared Goff hasn’t exactly been lights out this year and a changing of the guard at quarterback may revitalize this team and get them back on track. The money currently is 50/50 on this game. Give me the better coach and better defense in what could be a bit of a slog.

Thank you for reading and stopping by all season long it is fun looking at these games every week and trying not only to find the best angles but also looking at the best matchups every week. Remember to continue to follow @BetsUSN on Twitter and checkout the Bets Unwrapped Podcast weekly on Spotify. If you would like to make your Sunday afternoon more interesting checkout mybookie.ag and use the promo code USN100 for a 100% deposit bonus and $15 cash. Let’s make money together and I will see you for the Wildcard round next week.