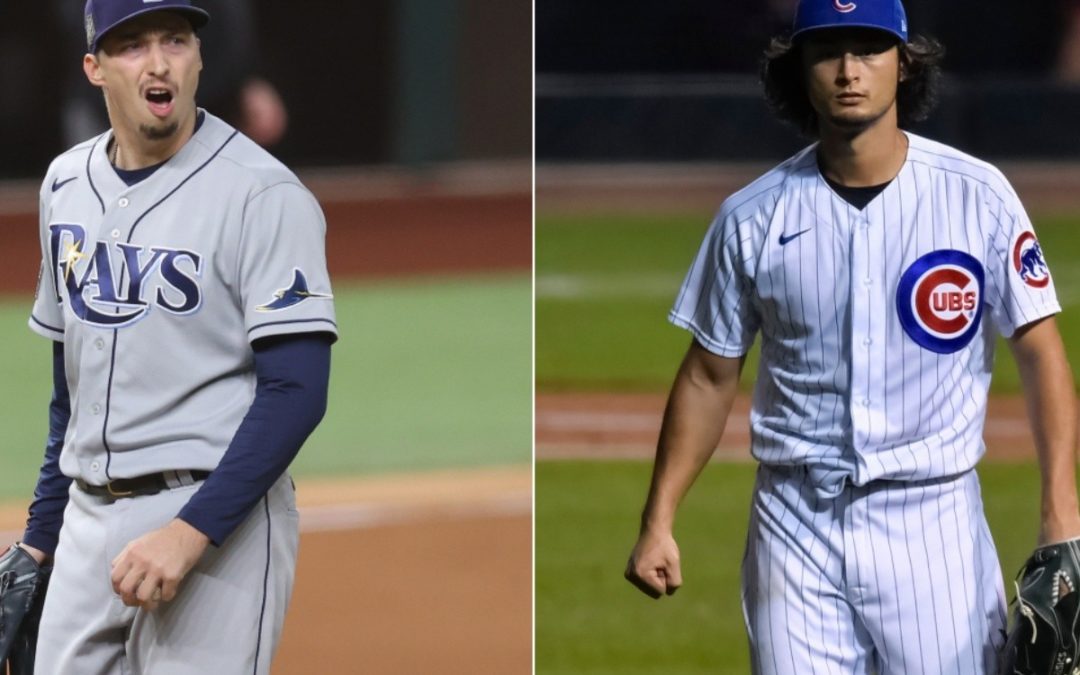 The San Diego Padres had a good 2020 season by making the playoffs for the first time in 13 seasons.  They lost to the Los Angeles Dodgers 3-0 in the NLDS. In an effort to catch the Dodgers, San Diego has been active in the trade market this offseason acquiring pitchers Blake Snell and Yu Darvish.

Along with Darvish, the Padres will get catcher Victor Caratini, Darvish’s personal catcher while with the Chicago Cubs. The Cubs will receive pitcher Zach Davies and four young prospects, Owen Caissie, Ismael Mena, Reggie Preciado and Yeison Santana. Darvish went 8-3 went a 2.01 ERA last season in 76 innings pitched. He had a WHIP of 0.96 and finished second to Trevor Bauer in the National League Cy Young race.

In Snell and Darvish, the Padres will be getting two aces on their pitching staff. Padres pitcher Mike Clevinger will miss 2021 due to Tommy John surgery, so San Diego needed the pitching help. Snell and Darvish will join Dinelson Lamet and Chris Paddack to form an excellent starting rotation. San Diego’s fifth starter could be top pitching prospect, MacKenzie Gore.

It will be interesting to see if these moves are enough to beat the Dodgers for years to come. The Padres got the pieces on paper; now it’s up to them to prove they can do it on the field. It will not be easy because the Dodgers are stacked.