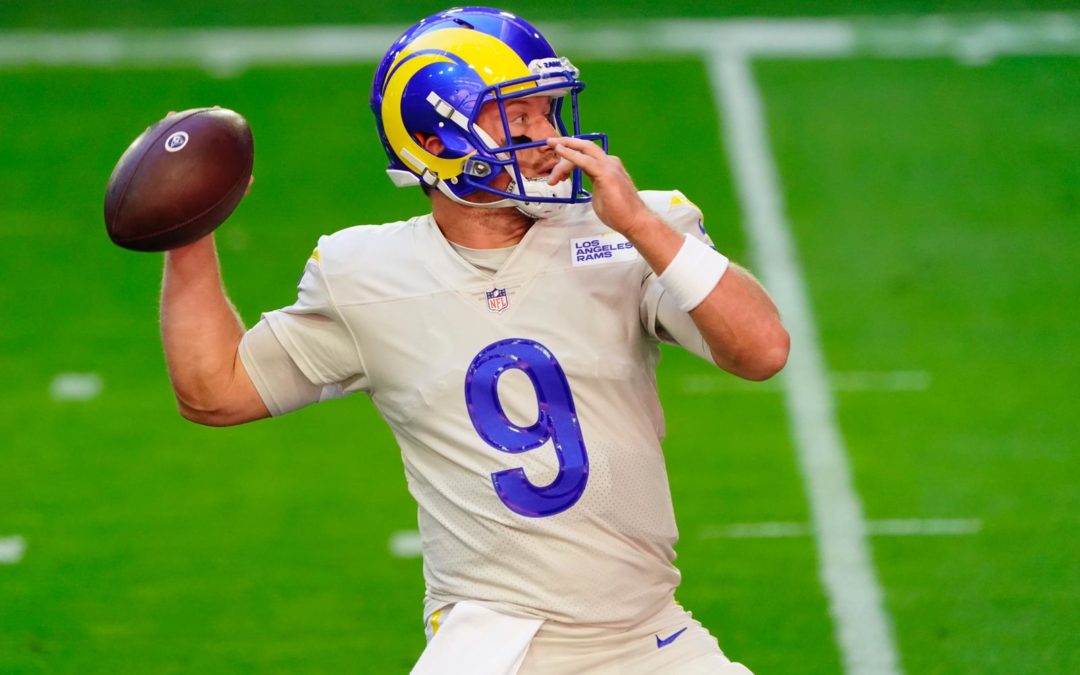 One of the best quarterbacks of the Alliance of American Football, John Wolford, who played for the Arizona Hotshots, is in line to receive his first NFL start for the Los Angeles Rams. This comes after the Rams starting quarterback Jared Goff suffered a thumb injury and had to undergo surgery on it.

John Wolford delivers a PERFECT throw on the run to TE Kendall Blanton for a @RamsNFL TD #LARvsHOU pic.twitter.com/t3Sq3bOBCe

Wolford has never gotten an NFL regular season snap yet so many people tend to talk without ever looking at tape or stats but he did see preseason action last year. In eight games as a Hotshot he threw for 1,616 yards, 14 touchdowns and seven interceptions. Wolford also completed 63.4 percent of his passes. He also had 36 rushes for 160 yards and a touchdown.

The former Hotshot has an arm. Would you say elite? Probably not, but comparable to Jared Goff. Wolford has an arm to hit just about any throw he wants on the field but sometimes can struggle with accuracy.

Wolford has a scrappy old school style of play. He is not afraid to chuck the ball 50 yards down the gridiron or if he doesn’t see his man open he will take it himself.

At 6-foot-1, 200 pounds, he is not the biggest quarterback on the field but he knows how to get it done.

The Rams and quarterback John Wolford will take on The Arizona Cardinals this Sunday at 4:25 PM ET. The Cardinals may actually be without star quarterback Kyler Murray and might look to start their own backup in CFL veteran Chris Streveler.