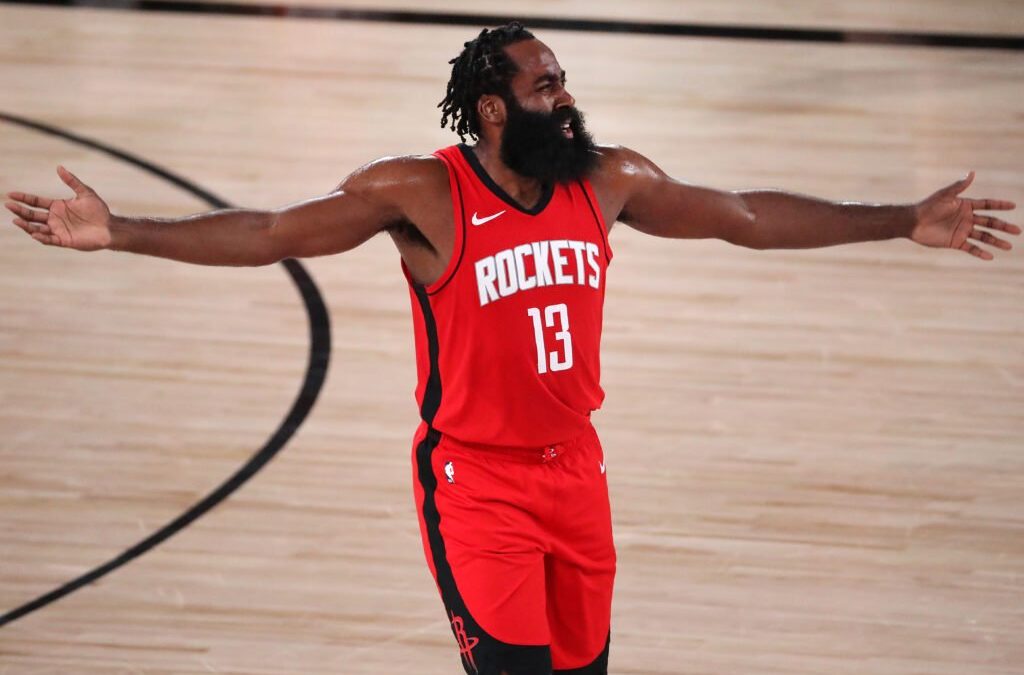 Man, how has everything come to this? No disrespect to the residents of Houston, but your favorite team has shown a lot of toxicity over the past few months. There are major problems in the Rockets organization that are difficult to wrap one finger around. From role players being unhappy to their superstar not reporting to training camp, there’s a lot of uncertainty in regards to where the Rockets go from here.

As an analyst looking into the situation, it’s crystal clear that James Harden wants out. He’s spent eight years with the organization trying to bring a championship to the city. Unfortunately, it never happened and it is time to move forward. I’ve been vocal saying that the Harden era should’ve been over a few years back, but the Rockets seem to remain optimistic that the team’s leader can deliver a banner.

The unfortunate part of this entire situation is the way Harden is dealing with it. Even though he does want out, he should still have the mindset to come into training camp and set an example for the rest of the team. The way Harden has approached the situation is very unfortunate and it shows his true colors as a leader. Teams who may look to trade for him will certainly want his talent, but leadership wise, many will hesitate to bring the two time scoring championship to their team.

As Harden looks to head out, he continues to update the list of new destinations that are interesting to him as potential suitors. Teams in Miami, Brooklyn, Philadelphia, and others continue to keep an eye on him to potentially add to their culture. The question is will they want to deal with an unhappy Harden when times are rough? Like I said before, anyone will want to take his talents, but his maturity and ability to lead by example seems to be out of the window.

It’s understandable that James Harden wants to win a championship and it’s uncertain whether he’ll suit up for the Houston Rockets this season. In order to have a championship pedigree, Harden must elevate himself as a leader. Even when things are rough, showing more effort to help the team fix situations will benefit him in the long run. Wherever James Harden lands this season, he must walk into a new organization with a fresh mindset.