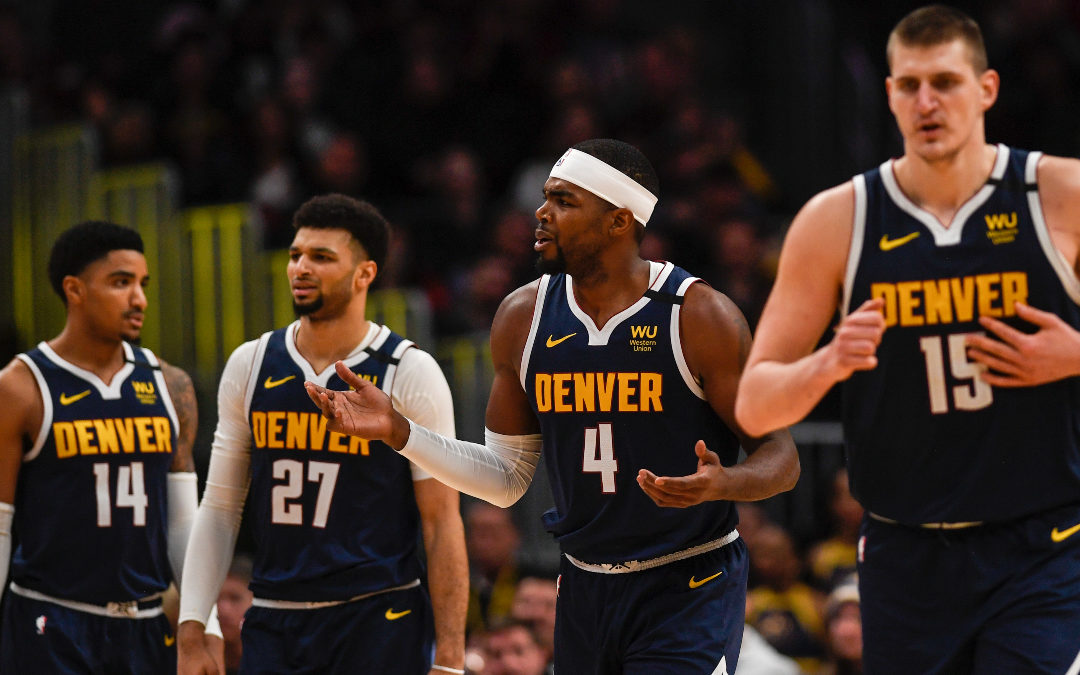 The Denver Nuggets made it to Western Conference Finals last year after coming back from being down 3-1 to the Los Angeles Clippers. Point guard Jamal Murray and center Nikola Jokic stepped their games up in the playoffs. Denver should be outstanding again this season, with a couple of players returning from injury and young players developing.

Green will give Denver a stretch four that can knock down open three-point shots, and he plays hard on the defensive end. Campazzo is a small, speedy point guard that can push the tempo with Murray on the bench along with Monte Morris. Nnaji and Hampton are both first-round draft picks. Nanji is a tough rebounder and can shoot from the perimeter. Hampton is a combo guard with the capability to score the basketball. It will be interesting to see how Denver develops and uses him.

Grant played well in the playoffs and was one of Denver’s best defenders, who also showed some offensive ability. But he took the money and is now with the Detroit Pistons. Craig was another excellent defender; he was tough on defense. Plumlee is a solid pick and roll player and was OK on defense.

As I said above, Murray took his game to another level in the playoffs and upped his scoring 18.5 points per game to 26.5. Denver will need him to play on that level to compete for a championship. Harris is finally healthy, but he is known to get injured, so hopefully he can regain his form. If he does, he is an outstanding three-and-D wing. Porter Jr. could be taking a starting role this season. He can score the basketball but must improve on defense. The Nuggets made a surprising move in bringing back Milsap. He struggled in the bubble, so we will see if he can bring something to the table this season for Denver. At the center will be Jokic. He can do it all score in the post and on the perimeter. Jokic is also a good passer and, like Murray, he must play at a high level.

Denver will be a top-three team in the west with Murray and Jokic leading the way. Coming back off injury will be Will Barton, and he has said he wants to be a starter so things could get interesting there. The Nuggets have an outstanding team but will need role players to step up to take that next step.