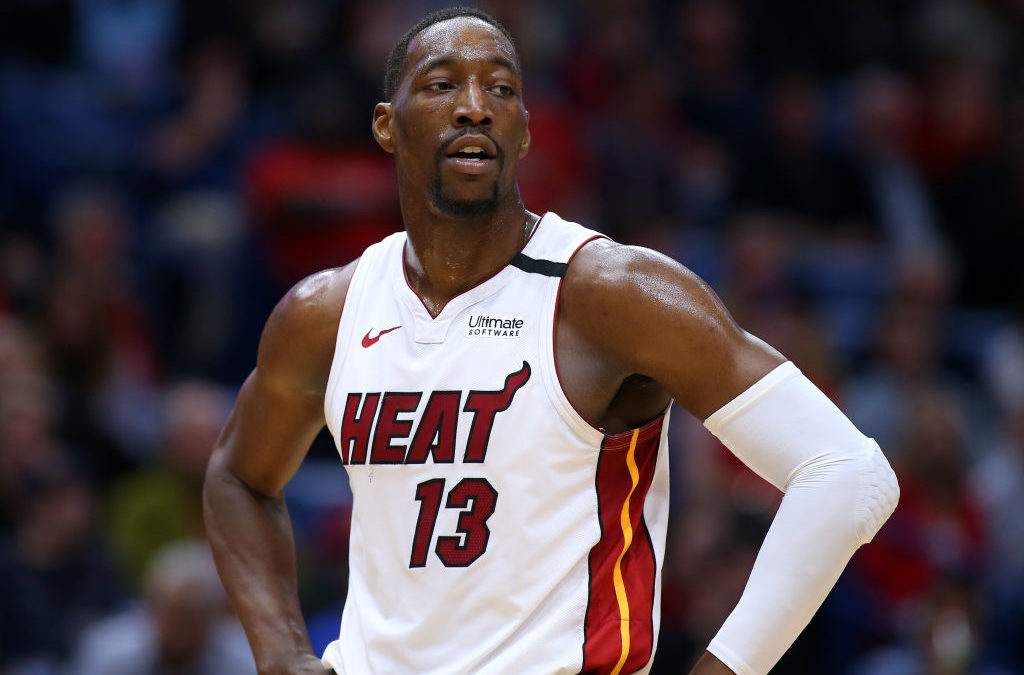 It was just this past October that the Los Angeles Lakers defeated the Miami Heat in the NBA Finals to capture their 17th championship. Now, it has been around 70-plus days and the new NBA season is upon us. The shortest offseason in the history of North American sports. I won’t bore you explaining in detail my opinions on this new season but hear me out.

The MVP can go to numerous players but I have three in mind. First is Luka Doncic, who has taken the NBA by storm, averaging a triple-double in the NBA bubble and averaging nearly a triple-double in his second season before it was suspended due to COVID-19. Luka did say he wanted to win a MVP in his third season and he is well prepared and skilled enough to do it. Kristaps Porzingis will be out for about the first month as well, so that will boost up what Luka has to do even more to keep the Dallas Mavericks afloat in the tough Western Conference.

Damian Lillard can easily grab this MVP award because when it comes to the regular season, the things he does is almost on the same level that James Harden does. Dame will average about 30 a game this year as will a lot of players since there will be no fans. Dame is a player I can see taking the Portland Trailblazers to the fourth or fifth seed with a 30/5/8 stat line. The sports world loves narratives when it comes to awards like this and I can see a player like Dame snagging this award. He is someone who is loved by the entire NBA world and is someone who gives it his all every single night.

Jayson Tatum is the last person I see getting this MVP award. He is someone I have never given up on, unlike some people who were calling him a bust after averaging just 15 a game his second year in the league. After last season, some say he is a borderline top-10 player in the NBA and I do not disagree. I think he is the best from his draft class and I think he has the smoothest game in the entire NBA. When I mean smooth, I mean his dribble moves, his shot and so much more just come so easy to him and looks damn near perfect. I like Tatum to have the Boston Celtics competing for the top spot in the Eastern Conference and having a stat line of 27/8/5.

When it comes to the Rookie of the Year, I truly only see one person and that is LaMelo Ball. LaMelo will actually make the Charlotte Hornets a fun team to watch. I do not think the Hornets and fun have ever been used in the same sentence in a positive way until now. He is the point guard for their future and their franchise player at this point. He will have a nice connection with Miles Bridges when it comes to alley-oops and will be finding the rest of his teammates the rest of the year. I can see LaMelo having a stat line of 16/7/7.

The Most Improved Player and Defensive Player of the Year is my biggest hot take for this season. It is that Bam Adebayo will win both of these awards. Yes, I know there is Anthony Davis and Ben Simmons, but I think Bam can defend every position on the floor like the two I just stated. Bam will improve even more this season with my prediction of his stat line being 20/12/7 with two blocks a game. He is the heart and soul of the Miami Heat and will continue to move up in the rankings of the big men in basketball.

The final thing is the champion of the NBA. The Lakers won last season and will win again this season. Usually the championship team stays the same or loses key players and replaces them with players not as good. That did not happen this offseason as the Lakers replaced Danny Green, Rajon Rondo, Javale Mcgee and Dwight Howard with Marc Gasol, Dennis Schroder, Montrezl Harrell and Wesley Matthews. They upgraded with a former DPOY and HOF in Gasol, a Sixth Man of the Year runner-up in Dennis, the reigning Sixth Man in Montrezl and a marksman shooter in Wes Matthews. I am sorry to the rest of the NBA. This season will be filled with excitement, money to be made in parlays and money to be lost, but one thing I know for certain is… GO PUT MONEY ON THE LAKERS TO CAPTURE TITLE 18 and LeBron James to capture title number five.