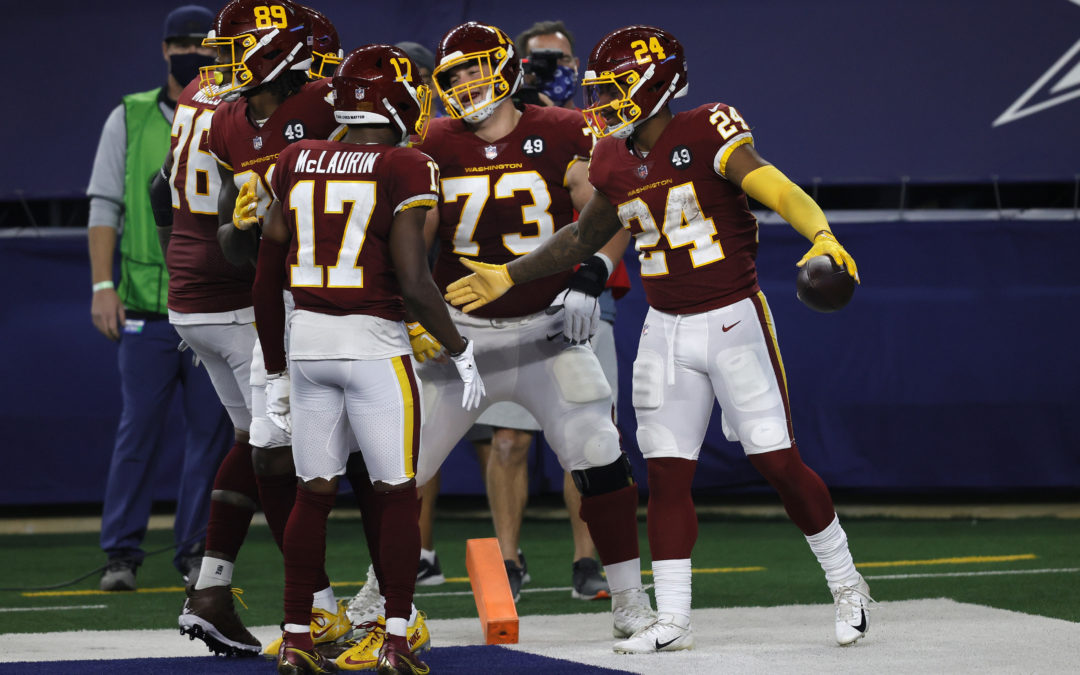 The WFT has statistically the fourth best defense in the entire NFL, the Defensive Rookie of the Year, the Comeback Player of the Year, a true No. 1 wide receiver in Terry McLaurin, an emerging star in rookie Antonio Gibson and a under the radar tight end in Logan Thomas. Let’s break it down.

When it comes to their defense, they are fourth in total yards allowed per game, third in total passing yards allowed per game and ninth in total rush yards allowed a game. That right there with a franchise quarterback is a recipe for success. This defense can be a headache, especially hosting a playoff game and having that home field. They have the DROY leading candidate in my opinion in Chase Young, who is the leader in quarterback pressures amongst rookies, has 5.5 sacks and three forced fumbles – which is tied seventh among all defensive players.

When it comes to their offense, Alex Smith is a perfect game manager who can get the yards needed to control the tempo of the game. Antonio Gibson and Logan Thomas have a ton of upside and are both top-10 in their respective positions when it comes to fantasy football. Then you have Terry McLaurin, who might be the best receiver in his draft class, can take the top off a defense and make corners look silly with his impeccable footwork.

In the playoffs, games become shorter as teams try to run it heavy and manage the game more than trying to put a lot of points on their opponent. When I see the WFT, I see a perfect game manager, who has made a career out of it, in Alex Smith and a defense to keep the pressure on the opposing offense. Whoever that fifth seed is between (Buccaneers, Rams or Seahawks) must be careful and not take the WFT as a joke. They are for real and will ruin someone’s season come wild card weekend.