Future Stars In The Making 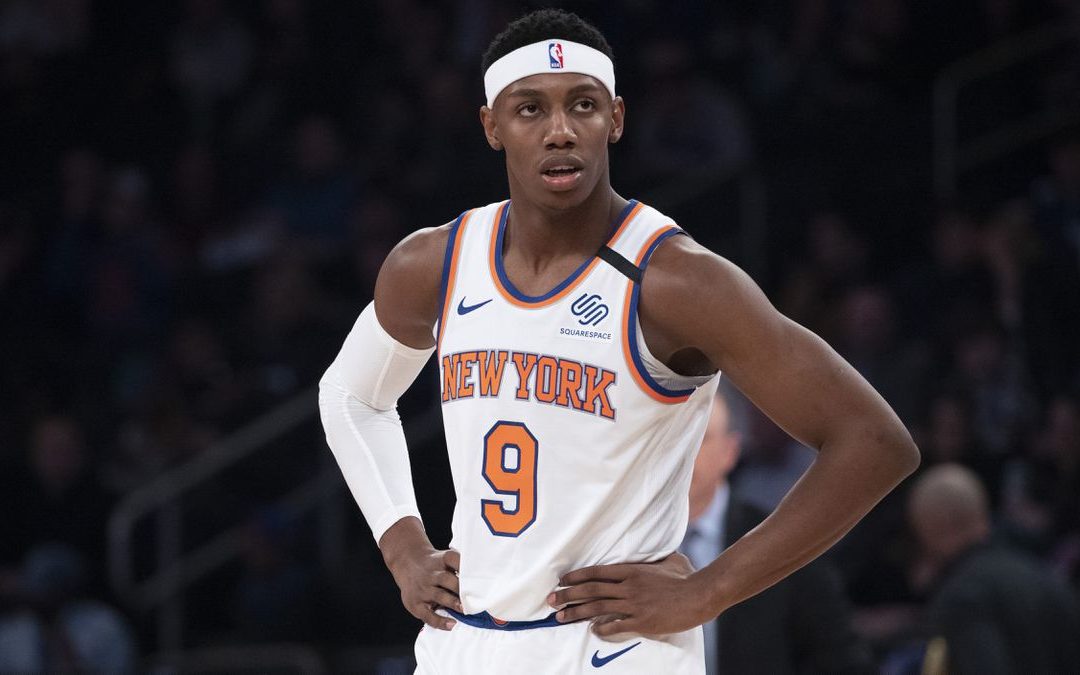 The NBA season is back after just a two month break following a wild 2019-2020 season that was over a year long! The Lakers captured their 17th title against the hard fought Miami Heat. Those two teams have stars that have established themselves already but let’s talk about three players that I think will take enormous leaps this NBA season and let the rest of the NBA know that they have arrived.

The first of the three NBA players I will be speaking on is the 2019-2020 Rookie of the Year in Ja Morant. The explosive point guard leaped onto the scene last year in the wild, wild west and, as a rookie, took his team all the way to a play-in game in the Western Conference playoff race. Although the Memphis Grizzlies did fall short, the league found out that Ja Morant is for real and will be around for a very long time. Ja in his rookie year had averages of 17.6 PPG, 7 AST and 3.5 REB a game! Mind you, this is in the Western Conference where a team with veterans like the Portland Trail Blazers were fighting for the eighth spot, too. Ja was a rookie, Brandon Clarke was a rookie and Jaren Jackson Jr. got hurt and missed time in the bubble. I expect Ja Morant to be one of the best point guards in this decade and eventually be in the MVP discussion. My prediction for Ja this year is to become a top-5 point guard in the NBA with averages around 22 PPG, 10 AST and 5 REB a game.

The second player I chose to have a breakout season is the third star from the Duke Blue Devils team two years ago and arguably one of the best shooters from his draft class in Cam Reddish. Yes, the Atlanta Hawks did get wing players like Danilo Gallinari and Bogdan Bogdanovic, but I think Cam will be better than both of them. His game is so raw and he has such natural talent. There was a reason why he was the top recruit out of high school, ahead of his Duke teammates Zion Williamson and RJ Barrett. I personally think the Hawks should either take a chance and insert him at the shooting guard position next to Trae Young or trade Cam. His game is too valuable to be wasted, he is so young and has a few more years to develop. He only had averages of 10.3 PPG and 3.6 REB a game in 58 games and only starting 34 of them. I predict a breakout year because he will capitalize on his chances and average around 15-18 PPG, 5 AST and 4 REB a game.

The last of the three players I predict to take a leap is Reddish’s Duke teammate, RJ Barrett. Now, anything about the New York Knicks people want to knock off but just listen up here. RJ Barrett is one of only seven rookies to put up at least 800 points, 250 rebounds, 100 assists and make 50 3-pointers all before his 20th birthday. The other six players are Jayson Tatum, Luka Doncic, LeBron James, Carmelo Anthony, Kevin Durant and Kobe Bryant. From my calculations, some of those names I just wrote are future Hall of Famers and the others are the future of the NBA. I think RJ being on the Knicks makes people think he will not pan out since the Knicks have been a laughing stock since Carmelo Anthony left. RJ had averages of 14.1 PPG, 5 REB and 2.6 AST a game and I predict he will become the Knicks leading scorer/primary ball handler while averaging 18-20 PPG, 6 REB and 5 AST a game. Knick fans, have patience you finally have hope.