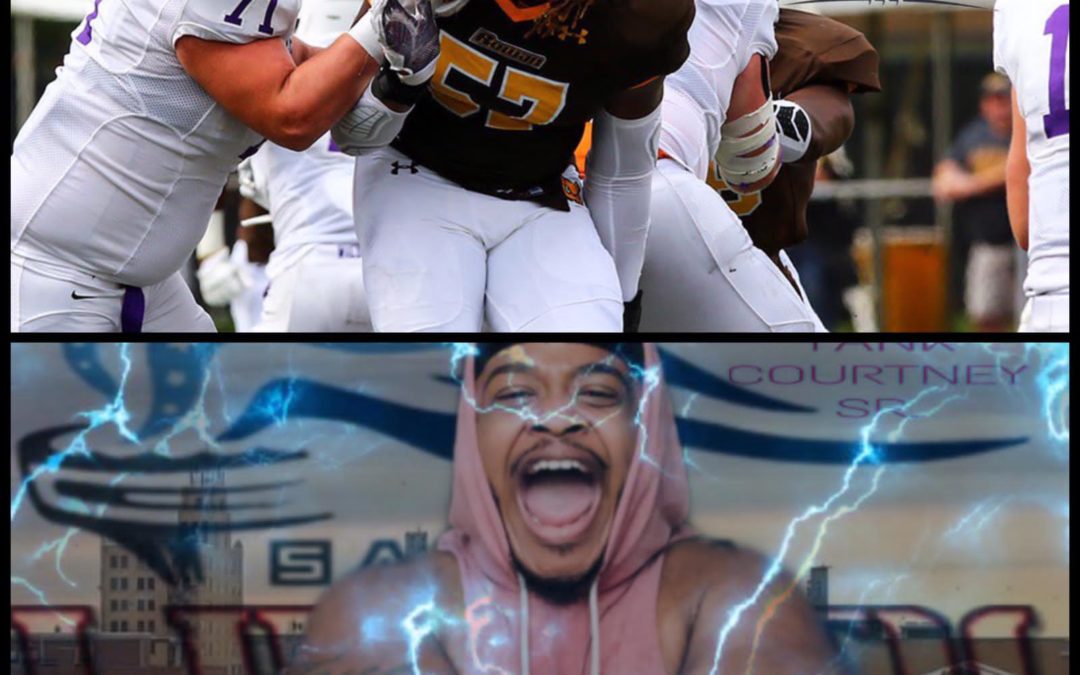 The Salina Liberty signed two extraordinary players today – one on each side of the ball. The former Pennsylvania Union defensive lineman Eddie Hamilton III signed to the Liberty today.

Hamilton intends to be able to play defensive end and defensive tackle for Salina.

SIGNED. @salina_liberty. 🚨🚨😤✅.
2020 Has been a rough year for me, for all. But you can never question Gods!! Plan for you. I’m thankful for all my supporters the ppl that believe in me and what I’m fighting to accomplish the @NFL. I know it’s gonna happen so do you. ✈️🐐🏈 pic.twitter.com/mps6DYVSju

The second addition was Jarvis ‘Tank’ Courtney Sr.; an offensive lineman that has fans from all over the world with the goal to reach the NFL no matter what.

I had the chance to talk with both Hamilton and Tank yesterday. They’re both ready to grind and get the season going.

Hamilton talked about how awesome it will be to play in the CIF, which showcases tons of former NFL players and even some NFL practice squad members from last season. Being originally signed to the AAL with the Union, which is not as much of a high level league as the AAL, Hamilton is ready for the challenge. He followed up by saying that playing against the bigger CIF players and names will definitely get him in an even better position to chase his CFL or NFL dreams. Hamilton has been training hard and putting on tons of muscle. At 6-foot-5, 265 pounds he is a monster.

Tank stays locked and loaded. The 6-foot-5, 310 pound offensive lineman is pure muscle and hyped to be back with a team, but also, ready to show why he deserves to be with an NFL team. Tank is hungry and pissed off that he has to go back to the CIF – but in a good way. Pissed off in the sense that he will be giving it 200 percent every single snap. Tank trains three times a day every single day, which includes training without a single break and eight mile walks with a weighted vest.

You are not going to want to miss this season of Salina Liberty football. It will certainly be one of those for the books!