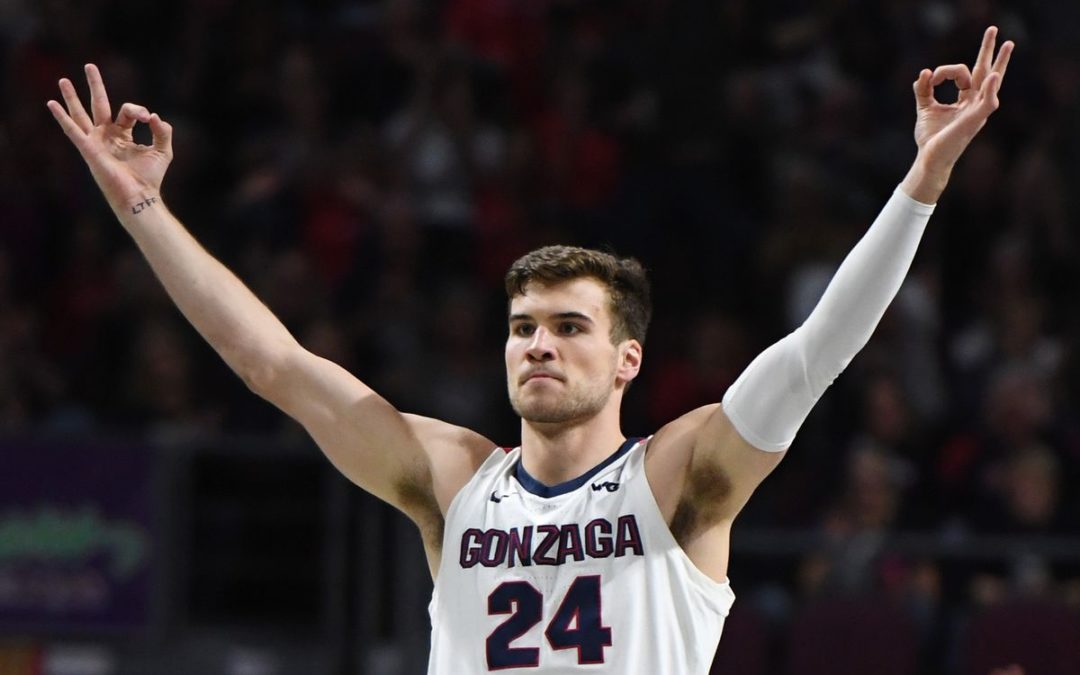 6 Kansas Jayhawks and 1 Gonzaga Bulldogs over 147.5

This is everyone’s favorite matchup of the week. I personally think Gonzaga wins but it’s too close to call. With Corey Kipsert and Drew Timme coming back along with star freshman Jalen Suggs. Gonzaga should be their usual 80-plus scoring team. Kansas is a great defensive team with stud Marcus Garrett, but seeing as it’s the first game in months both sides defenses will be weak. Look for Bryce Thompson to have a great game but fall short in a 84-80 loss to Gonzaga while hitting the over.

Toledo vs Oakland Toledo To Win

After a near loss to Bradley, Toledo is ready to even themselves up at 1-1 on the year. Setric Millner Jr. looked especially good with 27 points and six boards. A key for Toledo to win would be to get him going from deep. Oakland is also 0-1 after getting massacred 101-49 to Xavier. I only saw one bright side on this Golden Grizzlies team and that’s Kevin Kangu who in 14 minutes scored eight points. After getting embarrassed, I think Oakland keeps it close but Toledo wins 67-63.

With a self-imposed playoff ban, the players will be upset and disappointed leading to who knows what the players are thinking. Potential one and done Sharife Cooper headlines this mediocre roster as the only stud. Although his status is not known, I’m assuming he doesn’t play, I got St. Joe’s winning. Especially when St Joe’s returns the leading scorer in the Atlantic-10 in Ryan Daly. Daly, a senior, started 30 games last season averaging 20.6 points a game and he looks to continue that success. Daly has two other solid players in Greg Foster Jr. and Dahmir Bishop, who are “two of the better athletes I’ve ever played with” according to Daly. My score prediction would be 86-77 with a St. Joe’s victory.