Myles Powell could blossom as a Knick 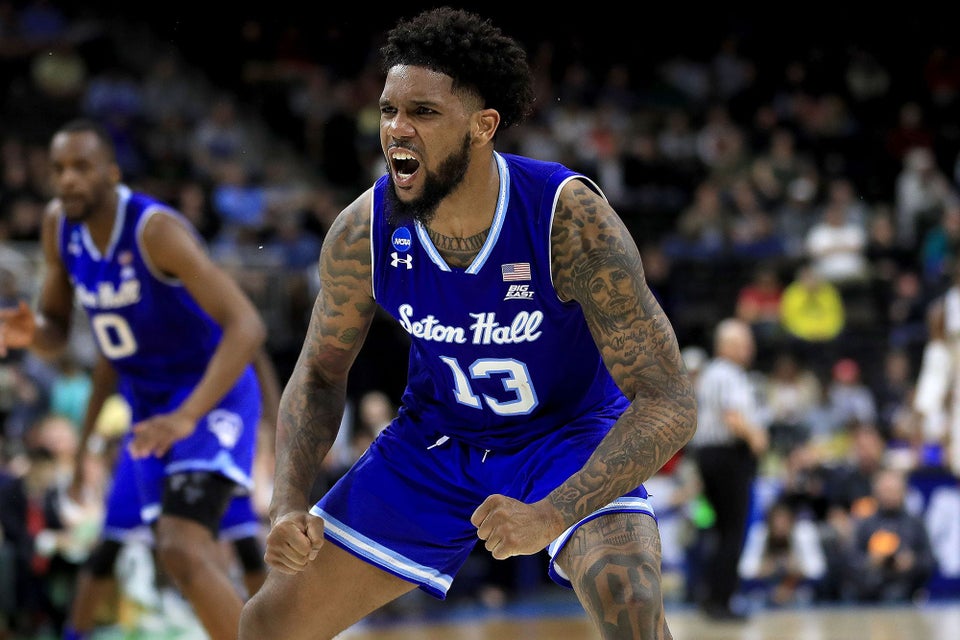 It was frustrating to watch one of my favorite players in college last season not get picked by an NBA team. Myles Powell was a player who gave maximum effort on the floor and always put on a show for the crowd. Even though it seemed like he wasn’t going to get an opportunity, I guess we can thank the borderline New York Knicks for granting Powell an opportunity.

Powell is a gifted scorer who knows how to get in rhythm. He does not allow his small height at 6-foot-2 to get the best of him and he stays in attack mode through the entire game. In his four seasons at Seton Hall, Powell’s numbers made huge improvements as he emerged into the No. 1 option offensively for his team. Heading into the NBA, Powell will only continue to find ways to develop as a valuable player.

The Knicks have been pathetic since the Carmelo Anthony days. They just cannot seem to get on the right track and a few of their prospects do not seem to be developing in the right direction. Some will say it’s the coaching that’s hindered their development. However, with the signing of Tom Thibodeau, this means good things for a team that is in need of a playoff coach.

Powell will have the ability to improve as a two-way player under Coach Thibs. With the way he is aggressive with the basketball, he could potentially be inserted into the starting lineup the more he produces for the team. Powell playing alongside players in RJ Barrett, Mitchell Robinson and others can mean great things on the floor for the team.

The signing to New York could be a great decision for Powell. Not only because he was undrafted and needed to land on a roster, but because New York is close to his home and it’s a comfortable feeling playing in a familiar environment. I want the best for Myles Powell and his career going forward.