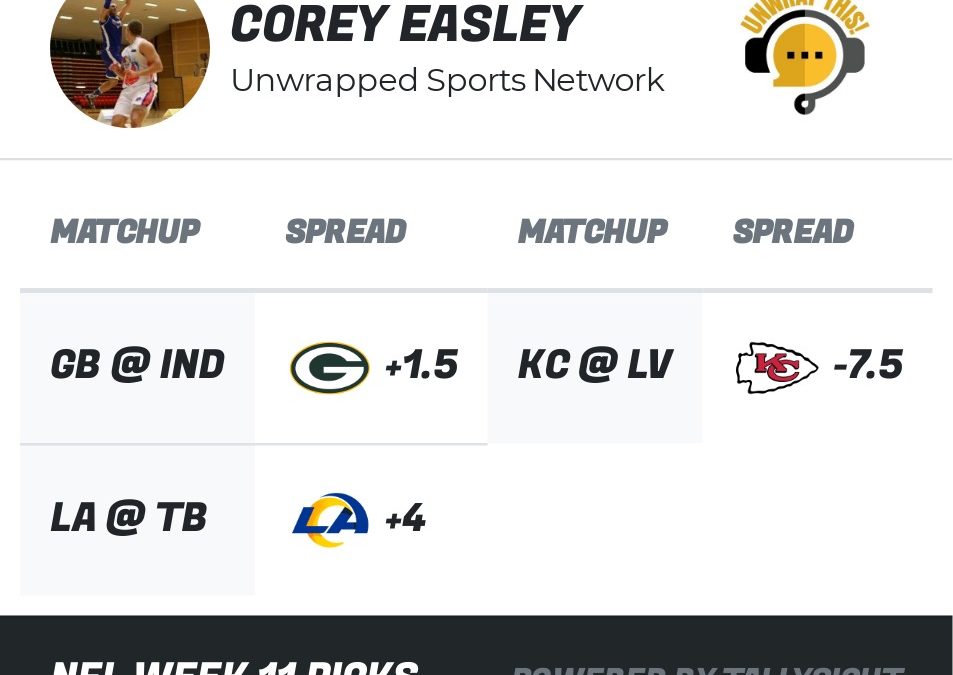 Welcome back! We are coming down the home stretch of the NFL season and I am in dire need to find you some winners from some of the top games this week. One of the metrics I use when handicapping games is DVOA which can be found at Football Outsiders. It is right around this point of the season that it has a big enough sample size to start giving us really good data. You must try and take everything into account when you are looking at these games as well. Injuries, Weather, COVID all play a big part in what teams cover and what teams don’t. I went 1-2 last week. Let’s get back to winning this weekend.

This game is so very good on paper as both teams rank inside the top-10 in total DVOA. Aaron Rodgers is playing at an MVP level. The Packers get Allen Lazard back to the receiving core. Not that it will matter much because of Davante Adams. He has been exceptional and the Colts defense has not seen a perimeter option like him during the 2020 season. The Colts, while ranking highly on defense, has not faced an offense this potent so far this season. The best offense they have faced to date has been the 17th ranked Cleveland Browns. That offense pales in comparison to the second overall offense in DVOA that the Packers boast. The Packers defense however has not been great once again and it will be interesting to see if this middle-of-the-road Colts offense can find some ground on the Packers in Week 11. Jonathan Taylor has been a disappointment, however, Nyheim Hines played very well in Week 10. It looks like a hot hand approach in Indy and they are going to need someone to step up in this game.

One of my favorite teams to wager on this season has been the Raiders. The Raiders are 6-3 against the spread this year and 6-2-1 on overs as well. They have been a nice team to grab this year and ride. The Chiefs however come into this one with a 15-3 record against the spread in the last 18; of course one of those losses was to this very Raiders team. There isn’t much not to like about this matchup. The Chiefs feel slighted by the Raiders and their “behavior” after beating the Chiefs earlier in the year have been alluded to all week by coaches. The Chiefs are coming off a bye week and one simply does not make money betting against Andy Reid off a bye week. The Raiders will try to bleed the clock as they always do in these games and avoid a shootout. I expect the Chiefs defense to rise to the occasion and make Derek Carr beat him this game. If the Chiefs can take away the Raiders run game, I see them running away with it. I fully expect the Chiefs to run it up in this one and cover the spread. Chiefs win by double digits.

Monday night is going to be an amazing night of football and we can expect an absolute clash of coaching minds. The Rams have the ingredients to cause Tom Brady and this Bucs offense problems. The Rams defense is a top-10 unit and a defensive line led by the best defensive player in football Aaron Donald. The Rams should be able to slow down the run game, which exploded last week. They have the secondary to contain and make the Bucs receivers earn everything. We have seen Mike Evans get erased in this offense before and when he has both times against the Saints this offense struggled mightily. Pressure has always been a key to slow down Brady and I expect this defensive line to cause all kinds of havoc. On the other side of the ball, the Buccaneers defense, which ranks top in the NFL, will have to keep it up against one of the best rushing attacks in the league. The Rams overall ranking is very nice as well at fourth in DVOA in the NFL. Jared Goff will have to take care of the ball and get the ball out on time. The committee approach has worked for the Rams so far and the motion and movement have gotten the Rams offense back to where they were during their Super Bowl season. The worry with the Rams is they don’t have a signature win outside of their division. They beat the Seahawks last week and a win here would put the Rams on the map as contenders in the NFC.