Iowa needs to be ready for Penn State 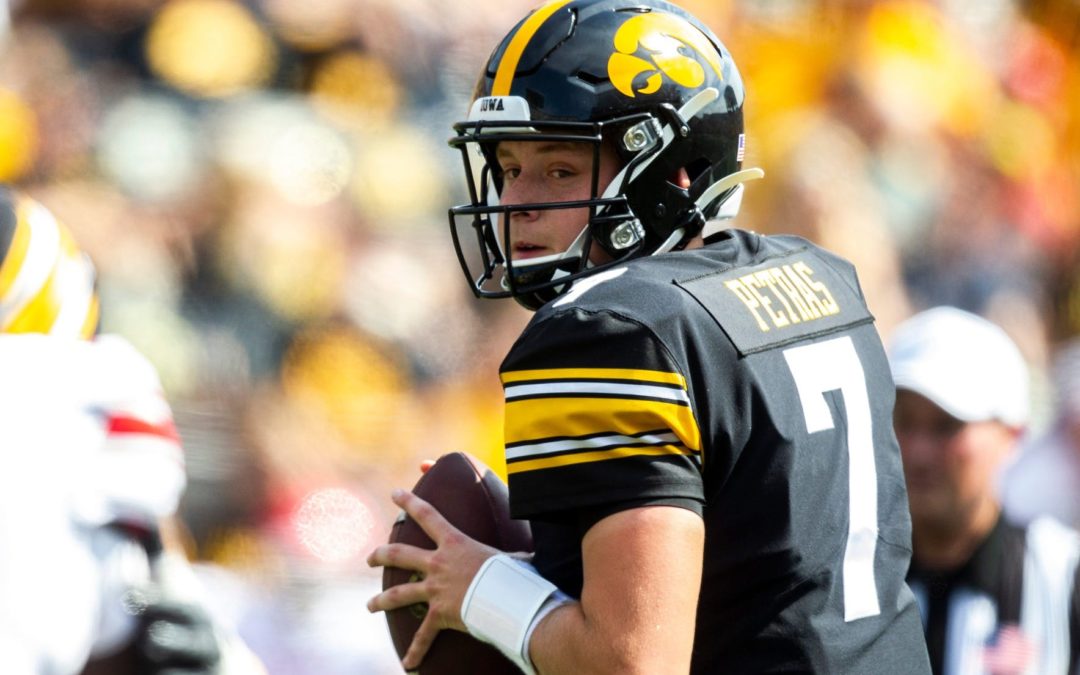 The Iowa Hawkeyes are going to Happy Valley this week to face the 0-4 Nittany Lions. If you take a look at the records and performance of these two teams, especially the last 2 weeks, and this appears to be an easy win for the Hawkeyes. This is not the case and I hope Iowa does not sleep on them. Penn State is going to be playing with a chip on their shoulder after several close losses, starting the season winless and being projected to be a title contender in the East. Let’s start with the good for Penn State.

The Nittany Lion offense is a dangerous machine. So far, they have put up 1,748 total yards over four games for an average of more than 400 yards per game. Starting quarterback Sean Clifford was benched mid-game last week and his replacement Will Levis does not appear to be much of a drop off in talent at that position. Penn State has not announced who will start, but either quarterback is a threat to manufacture yards and extend plays. Penn State has an explosive group of receivers and dangerous running backs to pair with either quarterback and be a threat.

The bad? Turnovers and an inability to finish games. Penn State lost an overtime heartbreaker against Indiana to start the season that they had every opportunity to win. They followed that with a solid performance against Ohio State, losing 38 – 25 to the Buckeyes. Maryland was a bit of a letdown and a game they did not play to their potential. Last week against Nebraska, Penn State had first and goal twice in the last three minutes and failed to score in a game winning situation. They also have scored only 13 touchdowns, compared to 17 allowed overall. The defense has not been great and the offense is not helping by putting the defense in bad situations while turning the ball over.

What does this mean for this week’s game? Iowa has the ability to put this game away early. The Hawkeye defense has been dominant all year and very opportunistic with forcing turnovers. The Hawkeye defense has at least one pick in the last 11 straight games and expect that streak to continue this week. Penn State has been turnover happy and thrown six picks in the first four games so Iowa will capitalize on this weakness. The Iowa offense has been steadily improving the last two weeks and there is no reason that stops now. The offensive line will continue to dominate, allowing the run game to flourish behind Tyler Goodson and Mekhi Sargent. This will keep pressure off Spencer Petras and allow him to make good passes and avoid costly mistakes.

All that being said, Iowa cannot allow Penn State to stay in this game. We are coming off a combined 70-0 first half performances and we need another one. Penn State has shown that they can be dangerous and Iowa needs to shut the door early and make them play from behind. A very tight lipped Kirk Ferentz alluded to this saying that Penn State is a much better team than their record shows. He is correct and hopefully has instilled this attitude on a Hawkeye team riding a train full of momentum into Happy Valley. GO HAWKS and we will see y’all on Saturday.