The Spring League Canceled Due to COVID 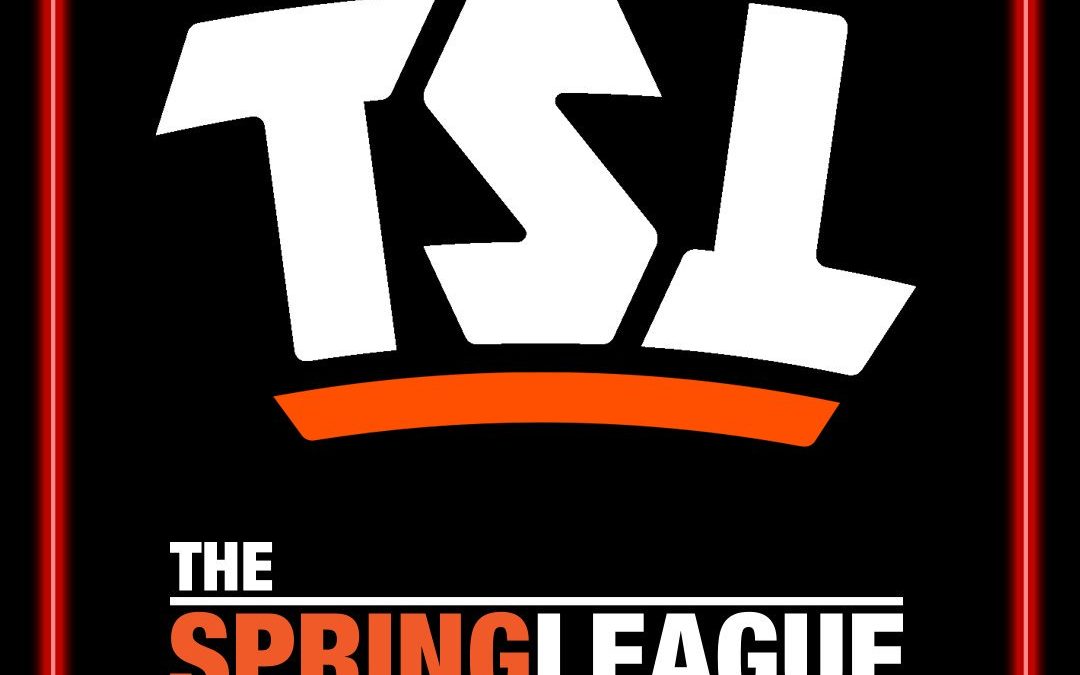 Tonight via Twitter, the news broke of The Spring League being canceled due to COVID-19 concerns.

That ends the regular season and, most likely, the postseason as well because it is pretty much unforeseen to bring teams back for a game or two.

According to a YouTube video released by a Jousters player, the league did not handle COVID well. They would not test certain players and rumored some players showed up to practice with the virus.

With this being a pay to play league, you can not expect sunshine and roses but still it should be better than this. Multiple players rumored about poor meals, having to pay for treatment, parking and hotel rooms. Some players didn’t even have to pay as they were paid to play in this league.

My goal with this article is not to trash The Spring League. In fact, the league is good for players getting film, looks from coaches and just football experience.

With that being said, from the way many players performed, they should receive a shot with the NFL or a professional team. It is just sad to see the league end like this with no championship and players being sent back home this way.

I will delve more into the positives of The Spring League soon, featuring MVP awards of my own, players that should get an NFL shot and more. These players should not see this as the end but as a new beginning to keep them motivated and striving for that professional opportunity that they came for.