What Dennis Schröder Could Bring to the Lakers 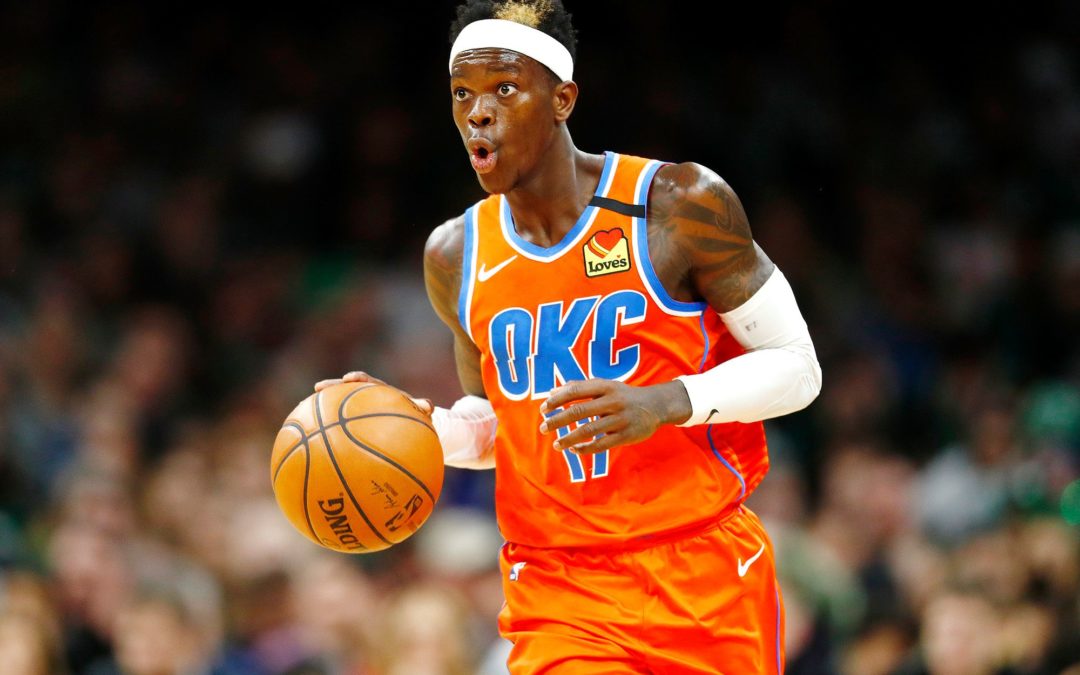 It is being reported that the Los Angeles Lakers will acquire Dennis Schroder. The deal is expected to be agreed on in principle Monday and completed Wednesday after the draft. In the agreement, the Oklahoma City Thunder will get Danny Green and the No. 28 pick.

Last season, Schröder averaged 18.9 points per game and shot 38.5 percent from three-point land. Also, he added four assists per game. He did well playing off with Chris Paul running the point. Schröder would see some time playing off the ball with the Lakers and LeBron James having the ball in his hands. Schröder shot 41 percent on catch and shoot threes.

The big thing that Schröder would bring to the Lakers is another legitimate scorer. Last season, the Lakers struggled to find a third scorer. Schröder should come in and give the Lakers the third scorer they need to repeat. Also, Schröder gives the Lakers another ball-handler, which can create offense for his teammates. When James and Anthony Davis are out of the game, Schröder can carry the offense while out there.

The Lakers will lose Danny Green, who is a proven winner and plays good defense. But he struggled in the playoffs shooting on 30 percent from three-point land. Los Angeles will miss his defense but will look to free agency for another defensive wing.

But this will be a good move for the Lakers. Schröder will ease some of the scoring pressure off James and Davis. It is also rumored that the Lakers are interested in signing guard Wes Matthews, so stay tuned. It will be a wild draft and free agency week.