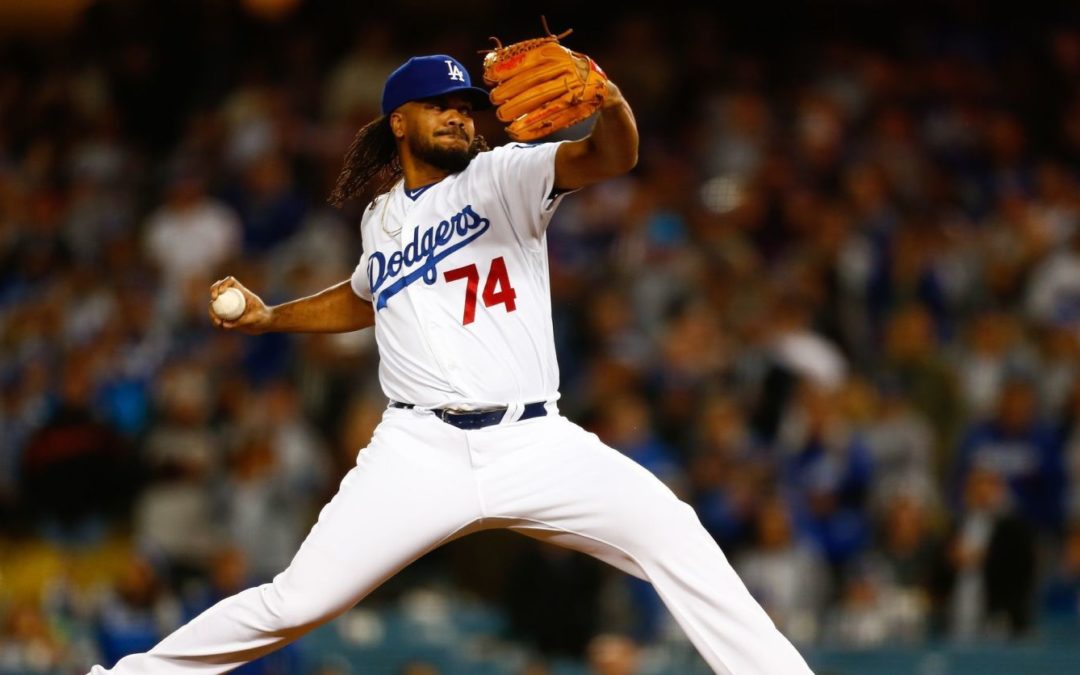 For years in Los Angeles, hearing ‘California Love’ come on the loudspeakers in the top of the ninth in Dodger Stadium meant doom for the Dodgers’ foes.

Arguably the best, and most appropriate, closer entrance song out there; Tupac and Dre doing "California Love" when Kenley Jansen enters. pic.twitter.com/FiNQjdrjgz

Lately, things have been different for the Dodgers’ closer Kenley Jansen. He has struggled this year in the regular season. He was successful on 11 of 13 saves. Yes that’s good, but go back to his prime in 2017. Jansen went 41 for 42 on save opportunities. A career 310 successful saves on 352 attempts.

Last year, Jansen had eight blown saves (33 for 41). At 32 last season, it could be that his age is catching up along with his health issues. However, that never got to Jansen in terms of confidence at any other point of his dominant career.

Jansen always looked confident at any time he was called upon in the postseason until this year as well.  A career 2.02 postseason ERA prior to this season in 49.1 innings. In the saves category, Jansen was 16 for 19. He was a force to be reckoned with when it mattered most.

This postseason Jansen hasn’t looked himself. That includes not backing up the catcher during his blown save in the World Series. Jansen holds a 5.14 ERA over seven innings on the hill to go along with 2 for 3 on saves.

He just hasn’t had the swagger that he used have. Just seeing Jansen on the mound would make Dodgers’ fans immediately jump up and almost taste the win right then and there. Fans would jump and instantly start going crazy soon as ‘California Love’ played for Jansen.

Manager Dave Roberts has stated that he is unsure if Kenley Jansen will remain the team’s closer for the remainder of the World Series. That is certainly a sad story whether you love or hate Jansen. He has had the full support of the fans, his team and the city. It looks like murky waters for Jansen. All we can do is hope for the best for him.