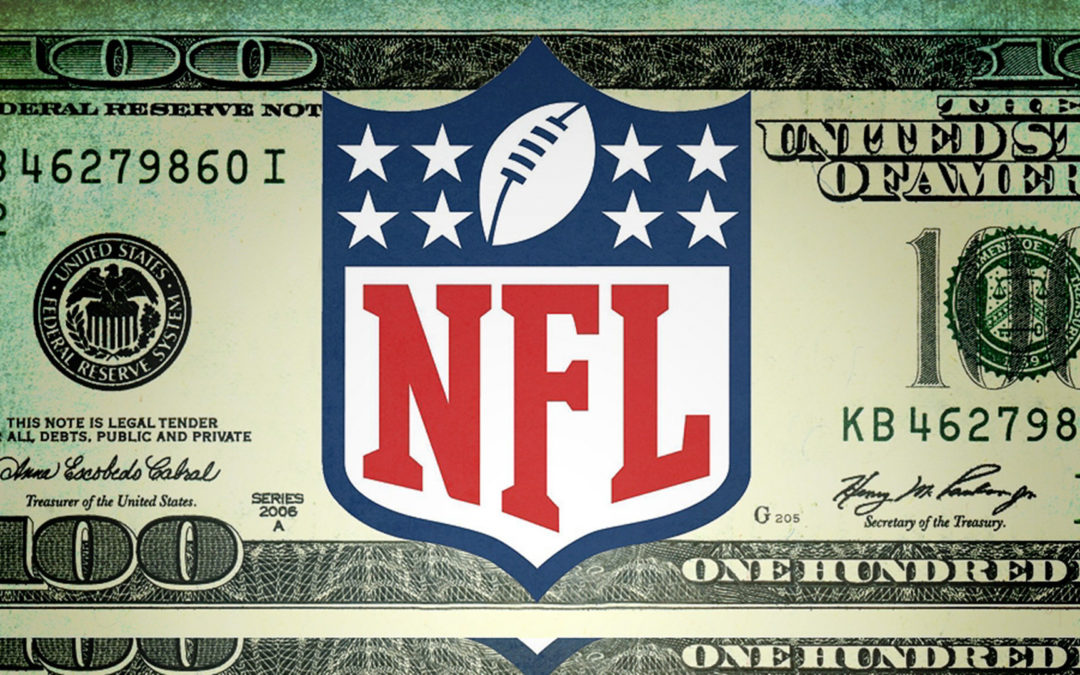 Week 5 is in the books and it was a long one. It concluded with the Titans crushing the Buffalo Bills and staying undefeated as we head into the Week 6 matchups. We saw some inflated totals last week as well that some were able to take advantage of. Last week had a horrible week finishing 0-3 which pushes me to 9-9 on the season. I like this week’s card as I think there are some nice matchups to grab.

The Chiefs come into this barn burner licking their wounds after getting smacked by the Raiders in Week 5. No one really saw it coming as the Chiefs were big favorites and hadn’t had any issues with the Raiders in the past but that is football. This week they draw the Buffalo Bills fresh off their smackdown from the Titans. Buffalo was put in a tough spot by the league not knowing if they were going to play the Titans or KC on Thursday or if they were even going to travel. It was a tough spot and Buffalo looked uncomfortable. Things don’t get easier and the Bills who have been very good on offense will look to get back on track.

The Josh Allen led Bills currently rank 5th in offensive DVOA, and they should give this Chiefs defense some issues if they can control the ball. The problem is this Bills defense has had some injuries and this is not the week for guys to be banged up. Buffalo comes into this matchup 21st in defensive DVOA and the Chiefs 2nd rank offense may be too much for this defense at this point in the season. I fully expect Mahomes and the Chiefs to be able to move the ball on the Bills in this game. The question will be how Josh Allen and the Bills will respond if they find themselves in a hole. Time will tell but my money is on the Chiefs and Andy Reid bouncing back from last week’s loss and getting a big win in Buffalo.

Okay, I get it maybe not a marquee game this week, but I wanted to talk about this Vikings team. They have had a brutal stretch of opponents to start the season and according to DVOA is one of the best 1-4 teams ever. Cut to Vikings fans who are not feeling any better. This game does give the Vikings a chance to get back on track. Kirk Cousins has been explosive in the passing game and Justin Jefferson is looking like the real deal as a rookie. The offensive line looked great against a stout Seattle front last week. With no Cook look for Mattison to take over where he left off last week minus that 4th and 1 run. He looked great in the game versus the Seahawks.

Luckily for the Vikings, they come up against a Falcons team that hasn’t put it together this season, and maybe sellers pretty quickly hereafter firing their Head Coach this past weekend. Julio Jones is expected back this weekend they will need it as the Atlanta offense currently ranks 22nd in the league in DVOA. The issue will be the defense which is ranked 28th. I fully expect the Vikings to be conservative and run the ball a ton and force Matt Ryan into some tough throws. That will be the game script Zimmer and this staff will want.

The Patriots return home to what feels like an eternity with no games in the last couple of weeks due to COVID. They take on the Denver Broncos who get back Drew Lock just in time to face a Bill Belichick. We saw against the Chiefs the Patriots can play defense at a high level like they did a year ago. The Broncos have had their own injury issues and come into this one banged up as well. This will be the Cam and Drew face-off game and it sounds like both will be short-handed a bit this week. The Patriots put star guard Shaq Mason on the COVID list, and he will be unavailable. This is something to warrant and with Cam haven’t played or been in the building for some time the offense could be a bit rusty. Both teams would be chomping at the bit to get out there and with no Melvin Gordon on the Broncos this week I am not sure that the Broncos will have the horses (hehe) to get a win.

Here are the rest of my picks for the week: