The Present and Future of the NBA 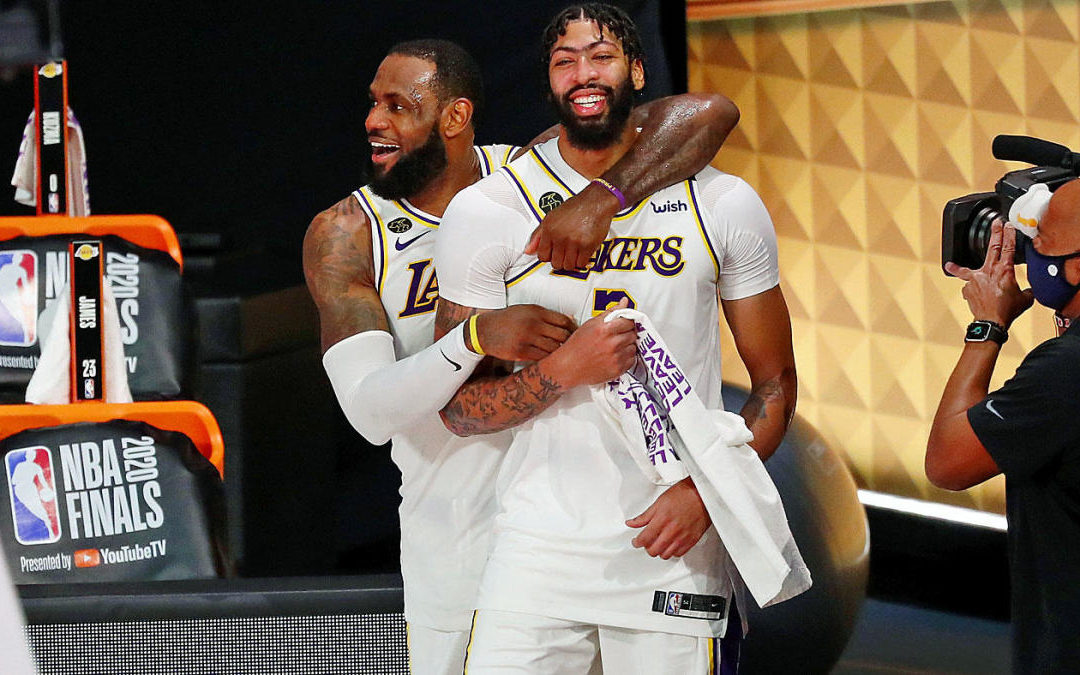 The twelve month NBA season has come to a conclusion with the Los Angeles Lakers capturing their 17th NBA championship. Yes, a whole year this season took because of the pandemic that struck the United States earlier this year. Once again, LeBron James is a NBA champion. This is LeBron’s fourth title, Anthony Davis gets his first, Dwight Howard, a future Hall of Famer, gets his first and Rajon Rondo becomes the only NBA player in history to win a title for the Boston Celtics and the Lakers; leaving him with two titles.

All the haters are extremely upset and listening to some Aubrey Drake Graham as I write this. From the start of the season, the Lakers were counted out. Numerous sites and networks did not have them in their top five teams to win the 2020 NBA championship. They said it was the Los Angeles Clippers town now. They said Giannis Antetokounmpo was the best player in basketball and they said LeBron James was washed up and his dominance had come to an abysmal end. Well, those haters can continue their talks and look rather silly or they can come to accept that it is still LeBron James’ league and it will be till he decides to walk away from the game he has been dominating since he was 16-years-old.

With all the talk from the naysayers, Kawhi Leonard and Giannis could not even make their conference’s respective finals. Kawhi ended up choking a 3-1 lead to the Denver Nuggets and the Miami Heat turned Giannis into a one way player; clogging the paint and making it impossible for him to do pretty much anything until he tragically got hurt in their series. Then, a 35-year-old “washed king” averaged 27.6 points,10.8 rebounds and 8.8 assists on 56 percent from the field and 37 percent from the three-point line in his 21 playoff games bringing the Lakers back on top of the basketball world.

LeBron James clinched his fourth title with another triple-double (28 points, 14 rebounds, 10 assists), making that his 11th in the NBA Finals, which is the most all-time. LeBron James won an assist title in his 17th year and averaged the second most points ever by someone in their 17th season behind none other than the late, great Kobe “Bean” Bryant. He is the only player to average over 25 points and 10 assists per game after their age-30 season and LeBron is 35!

Yes, LeBron will retire in about four to five years, but with Anthony Davis by his side, a top five player in the world, the title goes through the Lakers and it is still King James’ crown. It’s still his league and it will be for a little while more. Let us appreciate his greatness because I can GUARANTEE we will never see another LeBron James EVER.

NETS over HEAT in ECF (7 games)

LAKERS over WARRIORS in WCF (6 games)