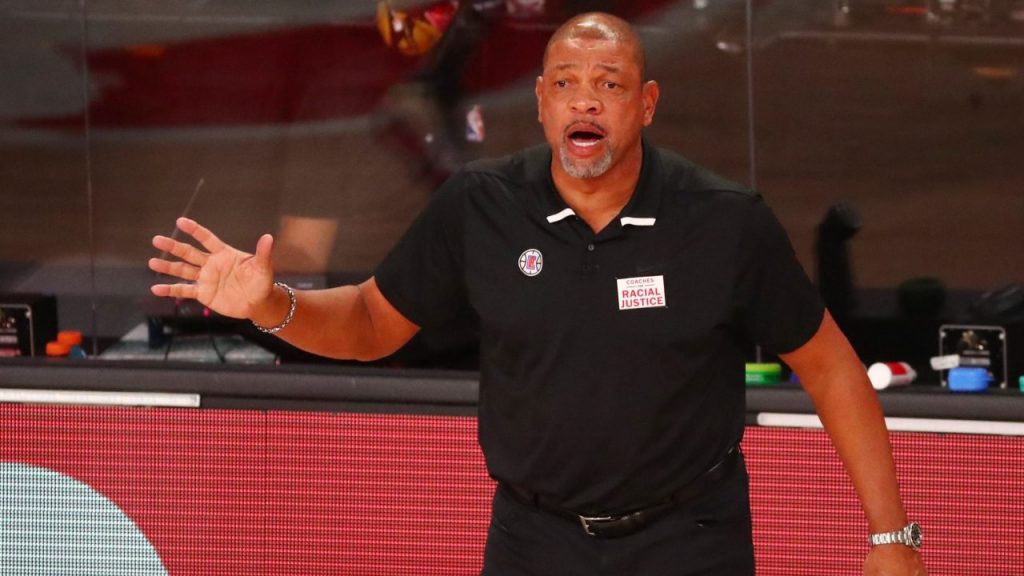 The Los Angeles Clippers and head coach Doc Rivers has decided to part ways. The move takes place after the Clippers blew a 3-1 lead to the Denver Nuggets.

The Nuggets battled back three straight games after being down double digits in all three games. It was the third time a Doc Rivers-led team blew a 3-1 lead. It happened with the Orlando Magic in 2004 and with the Clippers in 2015.

It was the Clippers first year together after signing Kwahi Leonard and acquiring Paul George. Usually, you see the team bring everybody back for another season, but that wasn’t the case.

I think it’s because many the media members picked the Clippers to win the NBA championship and how the Clippers carried themselves. Los Angeles acted like they had the title in the bag and took verbal jabs at the Los Angeles Lakers all year. In the end, they came up short, and when you run your mouth and carry yourself the way the Clippers did, somebody had to be the fall guy. That happened to be Coach Rivers.

Rivers went 356-208 in seven seasons with the Clippers. They reached the playoffs in all but one season with Doc at the helm. If Rivers wants to coach, he will not be out of a job for long with many coaching positions available. It will be interesting to see where the Clippers go from here. They could look at Ty Lue, an assistant coach on Rivers staff.  Also, according to ESPN’s Adrian Wojnarowski, former New York Knicks head coach Jeff Van Gundy could be a candidate as well. Van Gundy last coached in the NBA in the 2006-07 season when he was with the Houston Rockets.