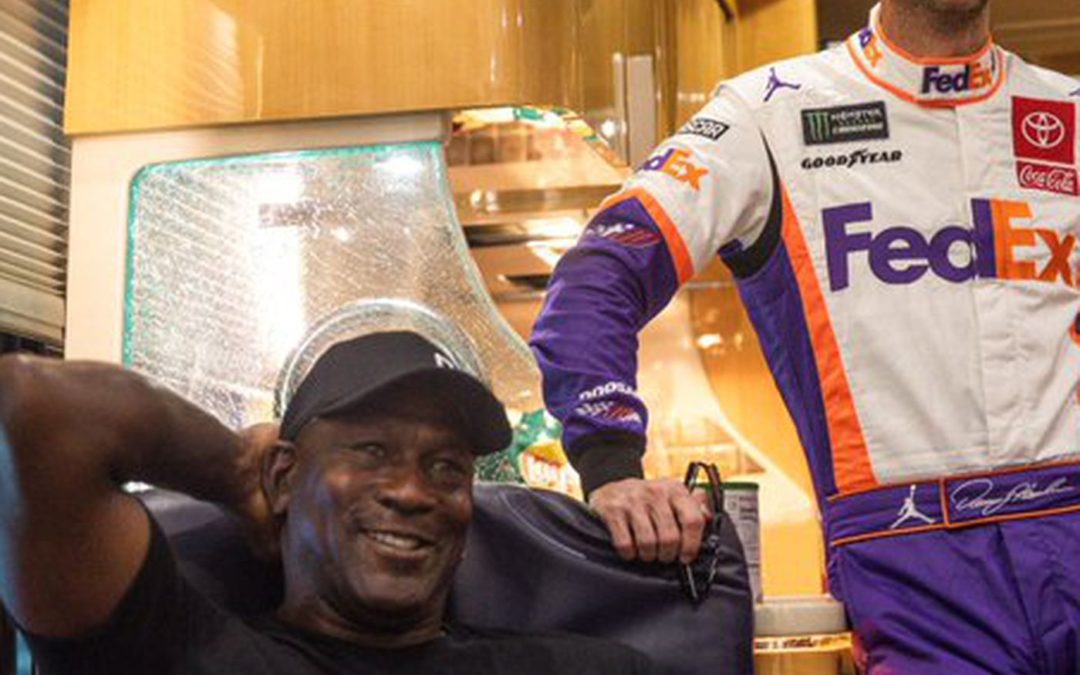 Not only was there a fantastic finish to Saturday’s NASCAR Cup Series event for the Bass Pro Shops night race, but these last two days have already been getting fans hyped about the 2021 season.

Let’s take a look back at Monday morning where it was announced that talented Gander RV Trucks and Xfinity series driver Ross Chastain is going to drive the number 42 Chevrolet Camaro for Chip Ganassi Racing. The 42 was driven by Kyle Larson for the first four races of the season until he made a racial slur in an iRacing event during the pandemic. His replacement for the remainder of the season was 2003 NASCAR Cup Champion Matt Kenseth, who has struggled a bit adjusting to the 42 car, but finished second in the Brickyard 400.

In both of the series, Chastain has a total of five wins. He earned a win in 2018 where he drove with Chip Ganassi in the Xfinity Series before the operation shut down, and three wins last season in the Gander Truck with Niece Motorsports. Chastain has cup experience with Premium Motorsports, Spire Motorsports, and four races in the number 6 Ford Mustang with Roush-Fenway Racing, where he subbed in for Ryan Newman after his horrible Daytona 500 crash. Guess we’ll just have to see what Chastain does in 2021! As of now, he is the driver for Kaulig Racing in Xfinity, trying to win the championship.

Now, onto more big news that dropped Monday Evening! Bulls legend Michael Jordan and Joe Gibbs Racing Driver Denny Hamlin are going to pair up to create their own race team with Bubba Wallace behind the wheel. Wallace has driven for Richard Petty Motorsports since 2017, subbing in for Aric Almirola, and going full time in 2018. His best finish was second in the 2018 Daytona 500, but besides that, it’s been tough sledding. With the Black Lives Matter movement going on, Wallace has become an icon and brought in a bunch of sponsors. The team purchased a charter from Germain Racing, who will be out of the sport by season’s end.

In 105 starts in the NASCAR Cup Series, Wallace has three top fives and nine top tens with RPM. With Toyota manufacturing, a Hall of Fame/Finals winner and a possible champion, will Bubba Wallace end that drought, or be a bust? We’ll just have to wait and see in 2021!

The NASCAR Cup Series entered the first week of the round of 12 at Las Vegas Motor Speedway. Engines fire up at 7:00pm on NBCSN to see who notice.