One Interesting Pitcher the Pirates Should Seek 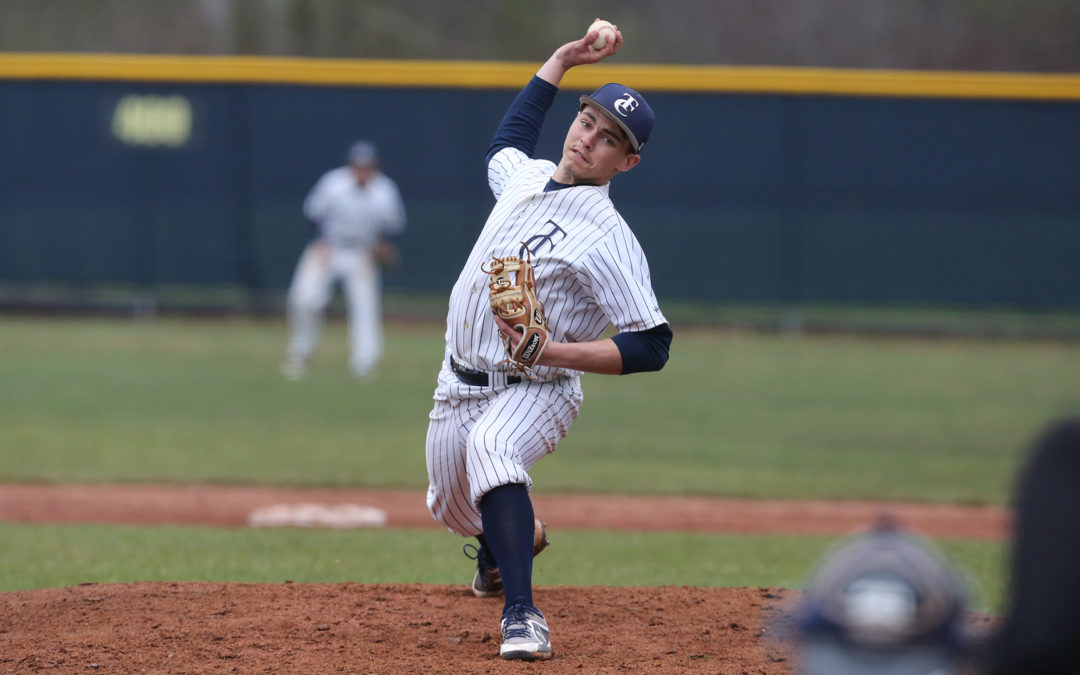 Welcome back to another edition of prospecting a young player that could help the Pirates a heck of a lot. This guy plays 80 miles away from Pittsburgh at Thiel College. He has led his team in ERA the past two seasons. He can start and come out of the bullpen, as well as, pitch deep into games; something the Pirates desperately need.

Sante Carducci is our player today. A right-handed pitcher for the Thiel Tomcats, which is a Division III school. They play in the little town of Greenville, PA. I have been through the town many times. It’s a nice small town and you can go out to small-town USA in about 10 minutes to towns like Jamestown, PA. This stuff is beside the point but it’s pretty cool to follow small-town colleges like Thiel, who I have been following for the better part of a decade.

Carducci has always been solid for the Tomcats ever since his arrival. He came in clutch as a freshman in 2018 leading the team with a 4.34 ERA. The right-hander also struck out 35 batters, second best on the team.

Last season, as a sophomore, he looked insanely good. He recorded five complete games out of his 11 starts. He appeared in 14 total, earning two saves along the way as well. Carducci had a big year leading his squad in innings (74.1), ERA (3.27) and wins (4). This dude went off to say the absolute least! He ended the year earning second team All-PAC honors. I do believe he should’ve been first-team All-PAC, but either way it’s a huge accomplishment.

This season, as a junior before COVID-19 hit, he managed to get two starts in. He struck out nine over 11 innings with a 4.91 ERA.

His stuff is good, too. He only allowed a .230 opponent batting average against him. Statistically, you won’t find many blemishes on his game unless you want to argue that walks are high. However, realistically, they’re not that high at all at just 3.1 walks per start. He seems to stay cool under pressure which is crucial and great to see for a pitcher at this level.

It would be awesome to see Carducci get a shot with the Pirates. He fits the underdog mold that I love and seems like the Buccos do too. I would really like to see him get drafted to Pittsburgh and show them that he can sit guys down and become a dominant arm for years to come. Starting pitchers for the Pirates have been dropping like flies and the bullpen has been getting shelled lately. He can help out in both ways.